The session ended in some optimism in response to the final question from the Chair of the APPG coronovirus “What is your greatest worry for the shorter and medium term”. 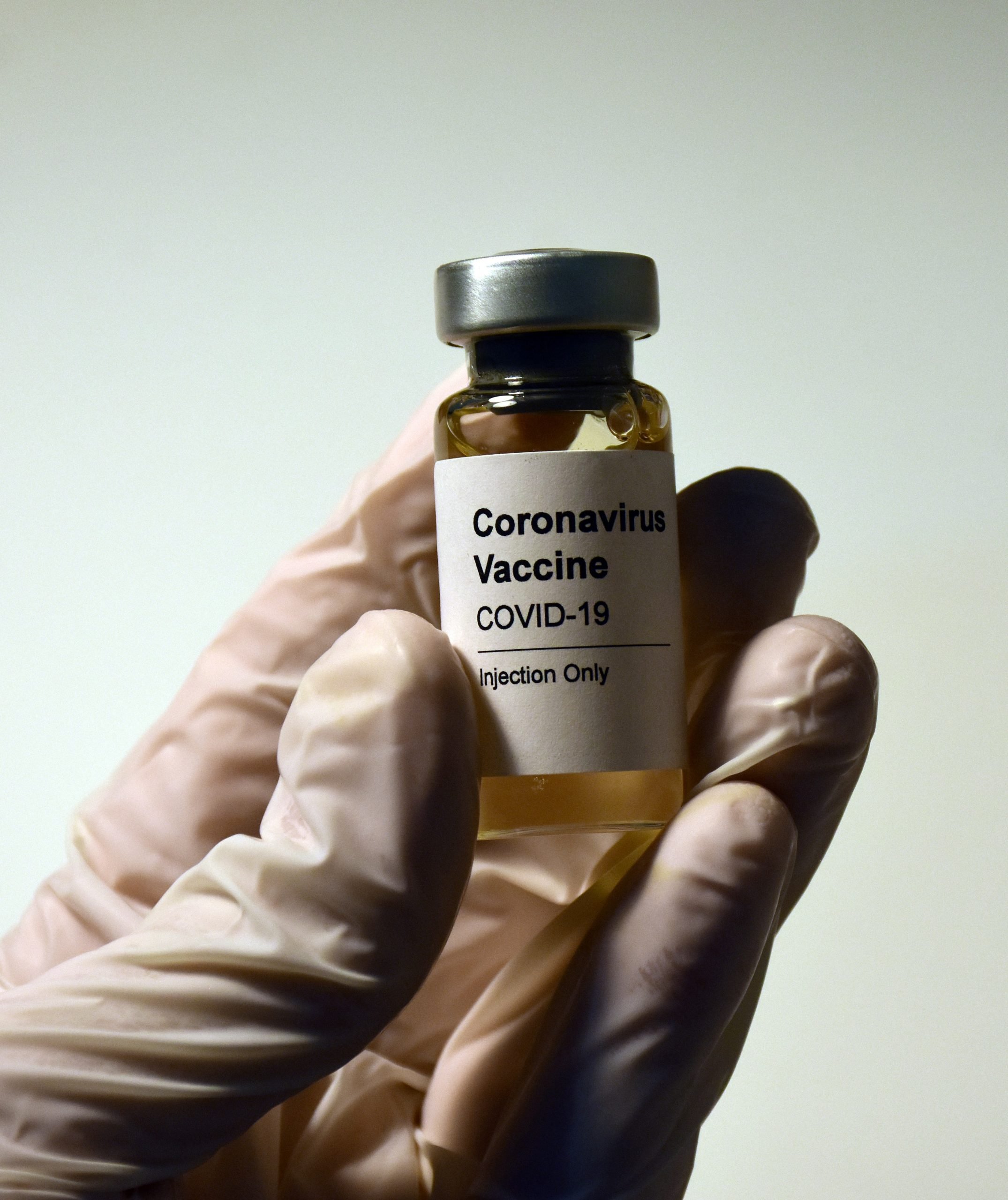 We heard from another two experts in the second session of the All-Party Parliamentary Group on coronavirus on 9 February.

Professor Andrew Pollard is Professor of Paediatric Infection and Immunity at the University of Oxford, Honorary Consultant Paediatrician at Oxford Children’s Hospital. He chairs the UK Department of Health and Social Care’s Joint Committee on Vaccination and Immunisation and the European Medicines Agency scientific advisory group on vaccines and is a member of WHO’s SAGE. Currently he is also the primary investigator for the AstraZeneca.

In answer to a question about how decisions are made in terms of vaccine prioritization neither expert was involved in the discussion of prioritization of vaccine. They described that the prioritisation is based on clinical need and risk of severe disease. The strongest risk factor is age, and the second is around at the risk of disease. As healthcare workers are so much on the frontline and social care workers then these groups were prioritized. Beyond that here is much a lack of information about whether a person in one area of work, for example police or teachers are more at risk than others. There are biologists working on modelling to look these areas.

Both exerts agreed that being able to find those with the greatest ability to spread the disease and vaccinate them this would be of huge benefit. Hopefully, the current Lockdown will be effective. Andrew said the next question is that the virus is changing all the time and it will be changing all over the world. Unfortunately, most of the time we’re not aware of it because no one is sequencing in those corners of the world.  However, with the current generation of vaccines there’s a big impact on severe disease once a good proportion of people are vaccinated in the population we won’t see so many severe cases.

A question on the minds of many of us was asked by Baroness Marshall. “The advice for the World Health Organisation was not to delay the second dose of the vaccine. Can we be confident that the UK has taken the right approach and have other countries adopted a similar approach.”

With the Pfizer vaccine there is not the same level of evidence because the studies looking at the delayed interval haven’t been done apart from the biological. There is very high protection after the first dose and then the assumption is that the protection should continue. Andrew believed that it is better to vaccinate more people to get that initial protection than to give two doses to a smaller number of people. More people having a single dose will have a much bigger impact on reducing hospital admissions. Deborah agreed and felt a lot of the worry about declining antibody might have arisen from the initial data that was coming out of monitoring after the disease itself which appeared to decline really rapidly. Changes in antibody level would be different after getting the disease than it will be for the vaccine.

The next question was about concern about the variants such as the South African and the Brazilian variant which are known now. Different variants impact the degree of transmission and a great concern is whether we could end up with some super strain. The experts suggested the most likely scenario is that new versions of this virus will continue to be made iteratively that allow it to better transmit in the population. Andrew said we need to be prepared for that and to continue to update the vaccine. To do this investment in vaccine development must continue.

A question was raised about how the vaccine might affect those with Long Covid. As Long Covid is associated with the virus then there is optimism that the vaccination strategy will start drive those numbers down considerably as time goes on. If the prevalence of the virus is driven down by having a really good vaccination programme, then we would expect to see fewer cases of Long Covid.

There was a question about the dealing with the impact of spread of the virus in various parts of the world, particularly where they don’t have the advanced genomic sequencing capability. To deal with this the WHO influenza network had to strengthen with additional capacity needed to reach out further into the regions where available. The specific variants need to be dealt with which is why the Brazilian and South African variant are being monitored using international surveillance as is done with the flu. This is the way of being ahead of the game and find what’s popping up in different parts of the world and having new vaccines either on the shelf already because we may be in the future we need to be ready to switch.

The session ended in some optimism in response to the final question from the Chair of the APPG coronovirus “What is your greatest worry for the shorter and medium term”.

Deborah was optimistic but would feel a lot more a lot less worried if the bio-physicists could convince her that there are limits to how many different variations you can get on these viruses.

Andrew was also optimistic. It is optimistic that the UK have got a vaccine programme that’s rolling out with remarkable efficiency and there are the tools in place to be able to make new vaccines also do offer boosters.