Ventilation was key in the North East coalmines 1800-1850. In Part 4 we look at the early developments and problems. 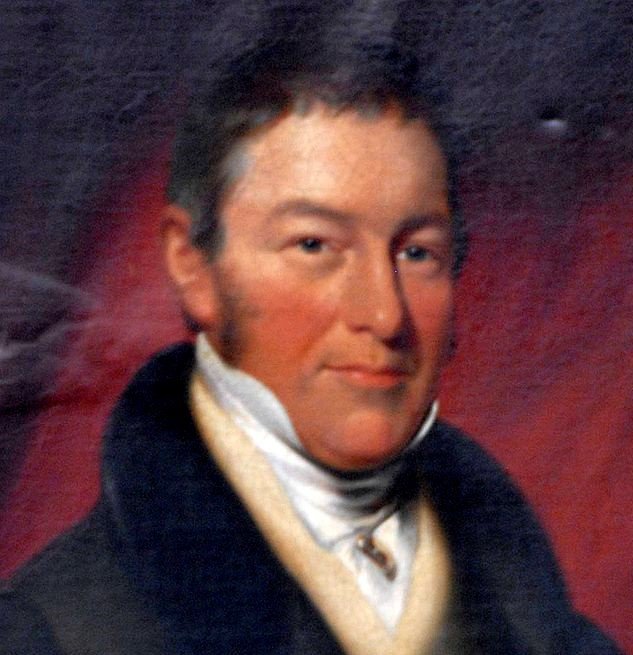 The only sure remedy for explosions was a really efficient system of ventilation. Only a steady flow of fresh air through the workings could flush away dangerous concentrations of gas and make them safe to work in, yet, as late as 1842, in many mines:

“the air can scarcely be perceived to move at all, a thick mist or fog pervading the whole pit, which is caused partly from fermentation in the wastes and old works, partly from the lights, and partly from the heat and effluvia from the horses and men. This, with a large proportion of carbonic acid gas, forms an atmosphere that none but colliers, who are accustomed to it, could bear.“

Throughout the history of mining, various methods had been employed and some technical improvements had been made in ventilation. In the very early days, while coal mines remined fairly small, and the workings were not over-complex, an elementary form of ventilation, or ‘natural ventilation’, could be set up by the sinking of the shafts at different levels. This allowed the warm air from the mine to rise in the upcast shaft and to be replaced by cold, fresh air from the surface via the downcast shaft.

The air from the downcast shaft was conducted through the workings by a system of trapdoors which were opened and closed by boy trappers. In order to increase the current of air, a furnace was lit at the foot of the upcast shaft, or sometimes a brazier was hung near its mouth .

Obviously the furnace itself, coming as it did into such close contact with the gas-charged outgoing air, was a frequent cause of explosions.

It was also common for the furnaces in the upcast shafts to be incapable of circulating the air in the mine all the year round, due to the seasonal change in temperature. In winter, for instance, good ventilation was easy to accomplish, since the air in the mine would almost certainly be warmer than the air at the surface, and would rise with minimum help from the furnace. In summer, however, it often happened that the temperature inside the mine and at the surface were almost equal, which meant that circulation would depend on the furnace, and unless it were designed burn at maximum in winter, ventilation would be inadequate and dangerous.

When mines became deeper and workings spread out underground as they did in the late 18th century, the simple system became totally inadequate, since the flow of air tended to take the shortest route from one shaft to another, leaving many branch roads and coal faces out of its circulation. This problem was particularly acute in the Newcastle area where the ‘pillar and stall’ method of mining was generally practised; for as John Buddle wrote:

“It is the impossibility of preventing…accumulations of gas, in the collieries working pillars which render them more liable to heavy explosion.”

A solution and a problem

Because of this, from about 1820, Buddle adopted the system of panel working, using wooden pit props to support the roof. By this method each district was insulated from adjoining districts, and so, as well as allowing better ventilation, it meant that if an explosion should occur it would not be communicated from one district to another. Unfortunately, however, instead of making the mines safer, it encouraged the use of candles in the ‘safer’ of these districts, while the more expensive Davy Lamps were reserved for the more dangerous ones. In a mine which was notoriously gaseous, and which had such a bad record for accidents, this would seem to be at best poor economy and at worst positively criminal. Fife has this to say on the subject:

“in so confusedly a dangerous mine… It appears to me so difficult to know when or where to expect danger, that every possible precaution should be at all times, and in all parts of the mine observed. “

In about 1760 Spedding of Workington, inventor of the steel mill, invented a new and vastly improved method of ventilation known as ‘coursing the air’. By this method the whole network of galleries and workings were converted into a giant air pipe. This entailed building partitions lengthwise down some shafts and barriers across others.

The atmospheric air was thus coursed up and down each ‘steth’ or division of work, sweeping and ventilating the entire workings and so removing accumulations of gas. Access through the partitions was by means of doors or traps, which were constructed to open against the draught, and would therefore close of their own accord after someone had passed through, thus guarding against forgetfulness, which could break the flow of air and perhaps prove fatal.

Spedding’s intervention was undoubtedly a vast improvement on any previous methods of ventilation, yet in practice it could hardly be described as safe. The fact is that while it did ensure that the current of air reached all parts of the mine, the distance it had to travel, sometimes as much as 30 miles, meant that it tended to become slow and sluggish at the latter stages of its journey. More importantly was the fact that the accumulation of gas it carried, frequently reached dangerous proportions as it approached the upcast shaft where it must pass over the furnace.

Splitting the air and the dumb furnace

In 1813 an important advance took place in ventilating technique due to twin inventions by John Buddle. These were the system of double or compound ventilation known as ‘splitting the air’ and the ‘dumb furnace’.

‘Splitting the air’ was a system by which instead of allowing all of the air which entered the downcast shaft to circulate the whole of the mine, a separate portion was taken into each different district.

Doors and regulators acted as valves, directing, circulating and regulating the current of air. Buddle subsequently perfected this system by dividing the air into still more columns depending on the requirements of the particular mine. So that by 1839, when representatives of the South Shields Committee visited his colliery at Wallsend:

“The longest course was not exceeding four miles”.

The ‘dumb furnace’ or ‘dumb drift’ consisted of a passage which by-passed the furnace and entered the upcast shaft at a point well above it, through which the outgoing gaseous air was expelled.

Buddle’s new system of ventilation was a considerable advance on the Spedding system and might have drastically reduced the incidence of explosions. In the opinion of the Sunderland Society, for instance:

“When the principles of these inventions are thoroughly understood and judiciously and industriously applied they cannot fail in all ordinary senses of preventing accidents by fire.”

Seaton Snook: in search of another lost Tees community