How do we secure peace?

by David Palk
in Opinion, Politics 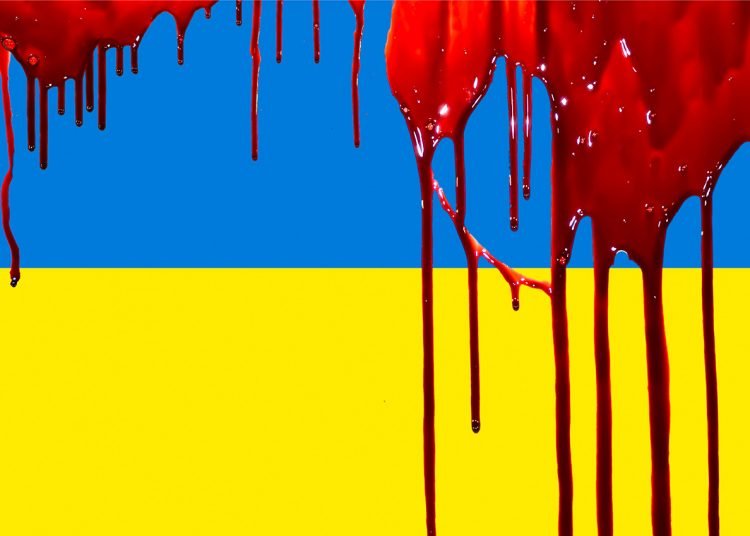 What I know about Putin is that he comes across as a sociopathic bully. Reason and confrontation are not going to work.

So, maybe one should look at his ‘friends’, India and China. I would suggest that they are politely informed that to continue to support Putin will lead to them becoming pariah states on the world stage.

A council for peace?

My idealistic view is that the UN is repurposed to be a World Council for Peace and Reconciliation.

It sort of worked in South Africa no?

My views on peace

I have received many insults and ad hominin attacks in recent days because of my views on peace. I would very much like the playground bullying to stop now.

How not to go to war

On the book How not to go to war by Vijay Mehta, I leave you with the following quotes from reviews.

“Vijay Mehta proposes that in countries and communities, in governments, private institutions and media, Peace Departments and Peace Centres be established to report on and promote peace.”

“I believe that the present system is coming to an end and that, with the guidance of books as How Not To Go To War of Vijay Mehta, the peoples of today will be able to fulfil the immense responsibility assumed when they decided to save the succeeding generations from the scourge of war”

“Vijay Mehta’s book is controversial, but it is courageously challenging. It is certainly a work for our time. It is important to read it. The stark truth it presents cannot be escaped.’

“I welcome this contribution to the discussion on how we can secure peace in our increasingly perilous world. Ministries of Peace could play a key role into promoting conflict prevention and resolution.”

Whilst I am no fan of either Jeremy Corbyn or John McDonnell, I do not underestimate their intelligence or political nous.