The Towns Fund was set up to be shared between ‘left behind areas’ all around the country. 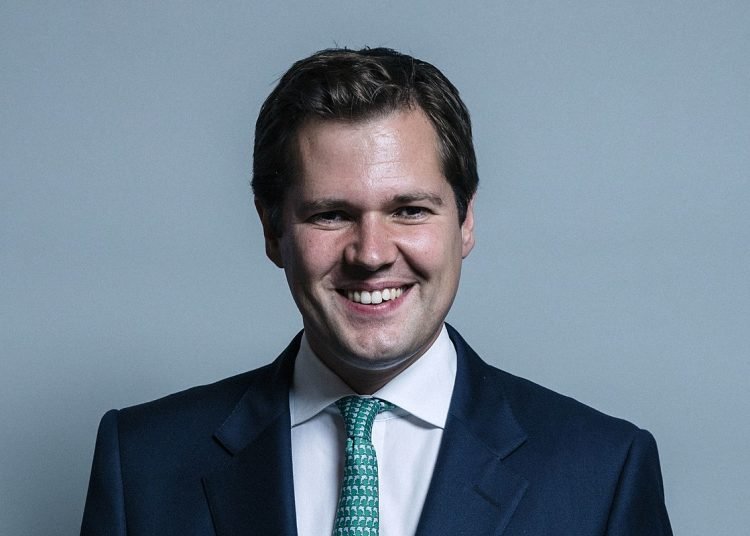 Robert Jenrick MP is facing a direct legal challenge on the criteria he used to distribute £3.6 billion pounds in the now infamous Towns Fund.

The Towns Fund was set up to be shared between ‘left behind areas’ all around the country but it would appear that any poverty and deprivation in the North East was of the wrong kind. The fund was found to have a clear bias for areas where the local MP was a member of the Tory party.

The multiple allegations of bias against Jenrick are now being subject to legal proceedings. A letter before action was sent to his department on 29 March.

The claim distributed by the Good Law project states: “The effect of the Defendant’s unlawful approach is that areas where the Conservative Party has been, or wishes to be, electorally successful feature very highly…”  in areas prioritised for funding.

It’s more than ironic that Jenrick may be facing this court action as it has been suggested that there was clear bias again when he rushed through a decision benefitting a developer after he sat beside him at a Tory fundraiser. Suggestions that the gross benefit that the developer gained could have been as much as £40-£45m have been widely reported.

Jenrick was selected to contest the parliamentary constituency of Newark, where the sitting member had resigned following a cash for lobby scandal.

The minister has featured in press reporting during the Covid-19 lockdown when the Sunday Times reported in April 2020 that he had charged taxpayers £100,000 for ‘a third home’ in his constituency of Newark, that he appears to use only rarely.

It will be several months before we hear further on the progress of the current proposed court action.