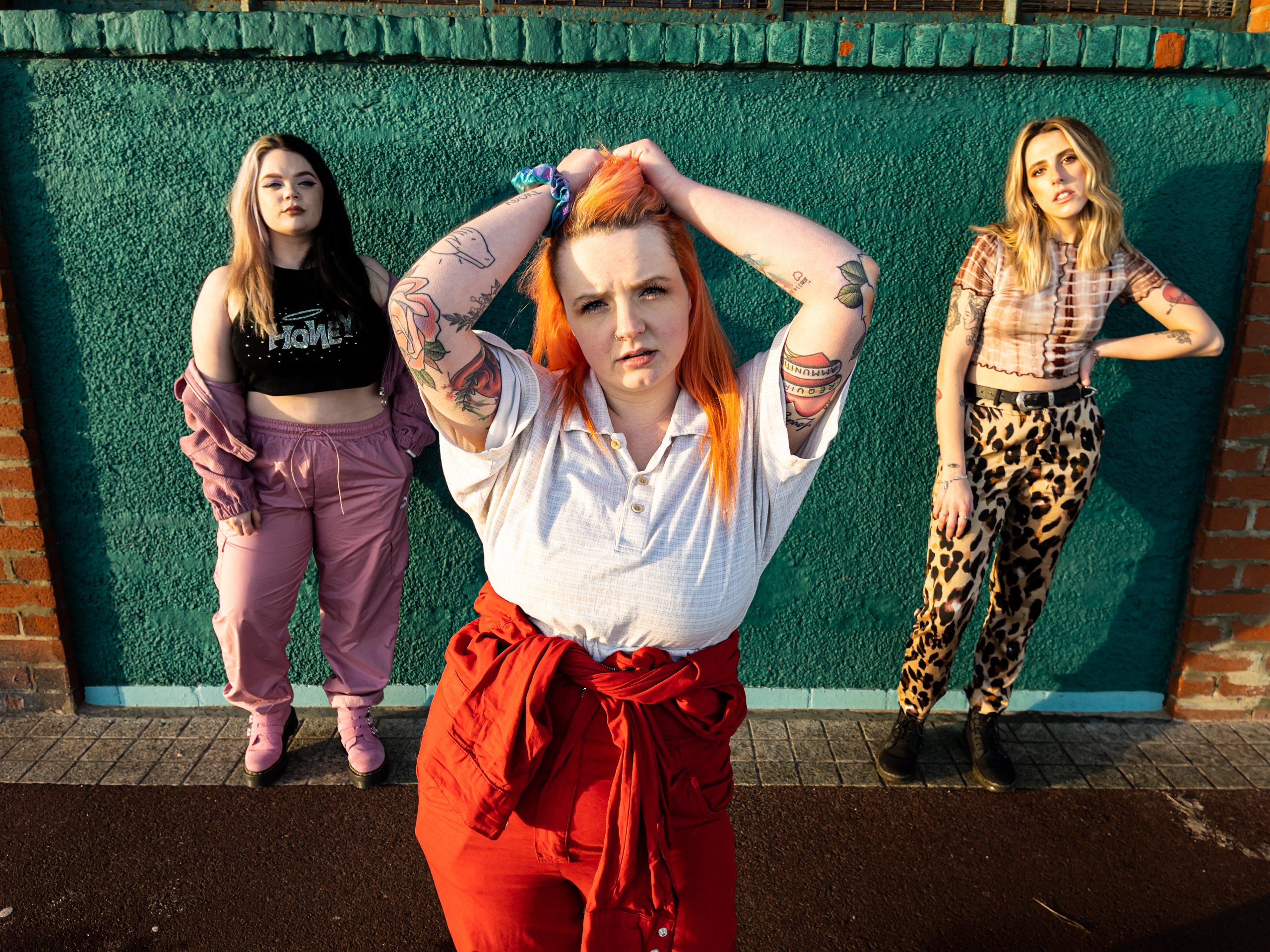 Independent today announces Waves, Sunderland’s all new multi-venue music festival. Waves will see artists from across the region perform on Saturday 6 November across five different venues in the city, including The Peacock, Independent, The Ship Isis, The Bunker and Live Lounge.

“We’re super excited to finally be launching Sunderland’s very own inner-city festival, Waves. It’s been a long time in the making but we’re happy, after the last two years, to just get cracking on with it.”

“This year we’re treating it as a pilot, getting some of the city’s best music spaces and the region’s best acts involved for a great today, but also as a little test, ready to grow year on year.”

Celebrating the region’s most exciting musical talent, the Waves artist line up collates artists from across the spectrum of popular music genres including the hard hitting indie-pop of Club Paradise, the quick witted bars of Philth Like and the pop-punk bangers of bigfatbig.

Ten artists have already been announced with many more to be added. Artist line ups have been curated by the teams at Independent and Dent Records, with more curators to be announced soon.

Tickets for the event are priced at £10 and available from www.independentsunderland.com; and in person at Hot rats Records, The Ship Isis and The Little Shop.

Entry to all venues is on a first come-first served basis.