James Sheerin reflects on the current nature of protest and what needs to be done now and in the future. 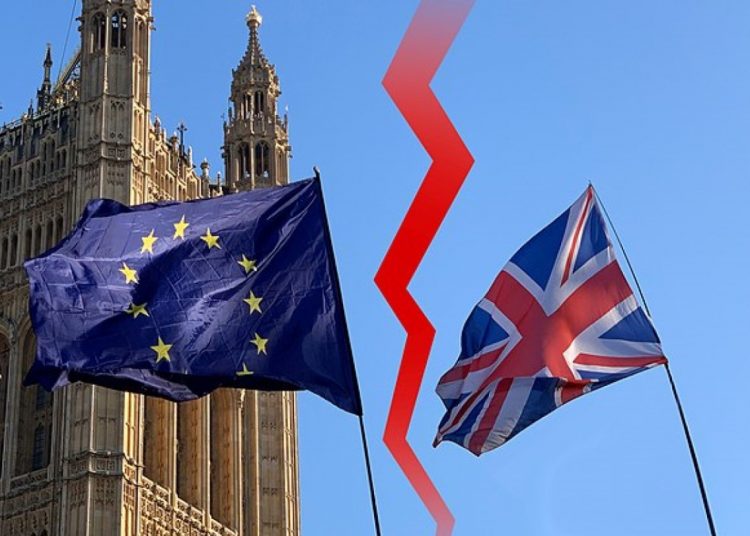 Yesterday was a deeply depressing day. For me, at least, it was more depressing even than the day at the end of January 2020 when the UK left the EU.

The UK has stuck two fingers up to Ireland, to the EU and to the rest of the world, saying that it won’t abide by international treaties it signed up to only two years ago. Our protests aren’t working. It’s difficult to know what we can do to reverse the downward trajectory of this god-awful country.

The hope of changing something

Protesting has been fun and sometimes exciting. At times it’s been wearing. It’s been freezing cold, standing in the snow. It’s been wet, very very wet. It’s been excruciatingly hot. It’s been very, very boring. Despite all that it’s seemed worth it. Somehow I’ve always hoped that in some small way I might help change something.

Is protesting only entertainment?

Protests in Westminster have become increasingly silly and more of a side show for tourists, a lazy source of images for media, an annoyance or merely entertainment for politicians. The worst behaviour from some protestors makes all rejoiners seem a legitimate target for politicians who hate free speech, are themselves ignorant oaves, and who keep Boris Johnson and his utterly discredited government in power.

Yes, it is necessary to show the current government to be the most corrupt and most incompetent UK government in modern history. And yes, we do need to keep pro-EU images in the press so everyone knows we are not going away.

But we need to concentrate on changing public opinion, not just about the government, but on the cause of much of the country’s malaise: Brexit.

We can only do that through serious campaigning up and down the country, through every possible means, including street protests in Westminster and elsewhere, but our aim must be to win the argument through gaining the respect of those we are seeking to convince.

Perhaps it is the time to take protesting more seriously.