We talk too much

We live in a society in which all opinions are treated as being equally valid. 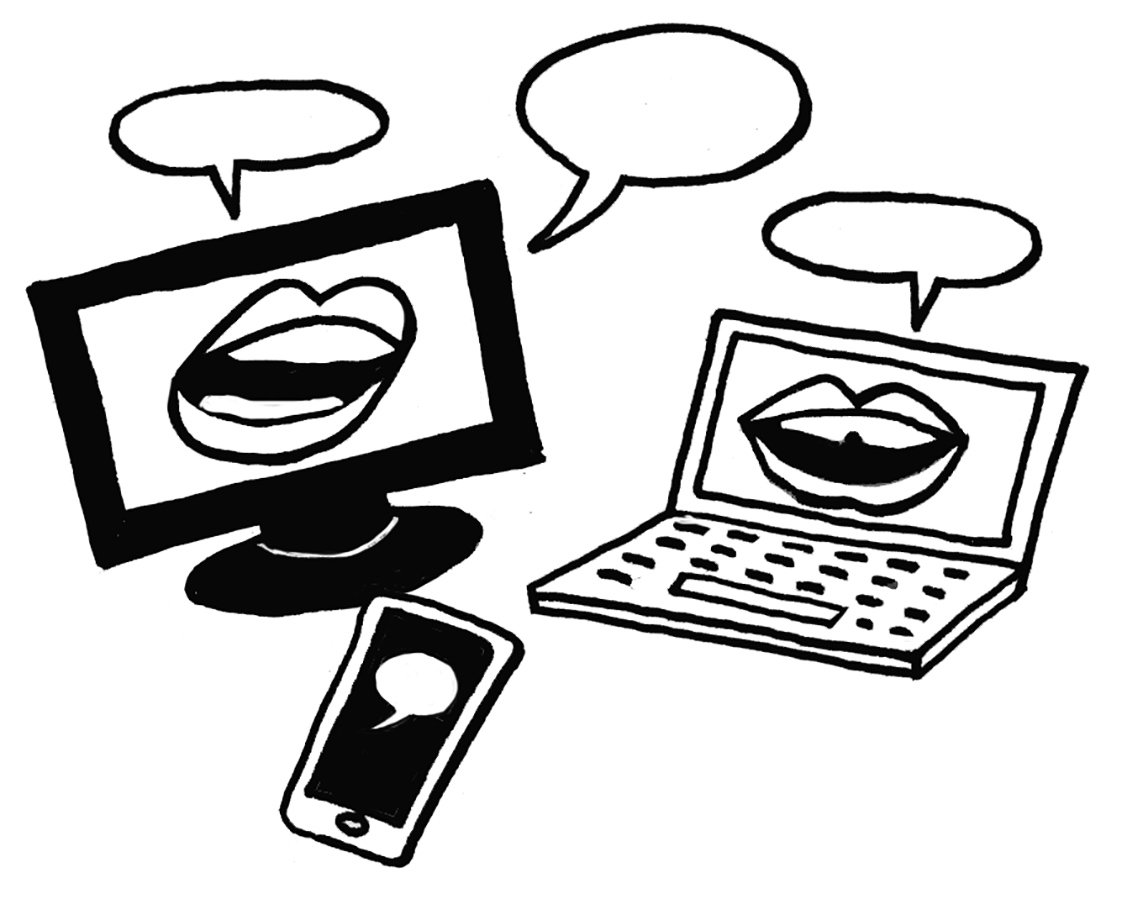 Take 24 hour TV news. There’s a big story – something Covid-related, perhaps – so every person who could possibly have anything to say (not necessarily actually add anything) is contacted. You know the sort of thing:

“Walter Snodgrass, Professor of Virology, Epidemiology and Other Medical Stuff at the University of Lesser Sodbury-cum-Pondleton and part-time barman at the village pub, what’s your take on this story?”

And so it goes on all day and, for all I know, all night. Repetition upon repetition. Everyone must have their say.

“I’m not having the vaccine because my cousin’s boyfriend’s best friend’s uncle’s mother-in-law’s neighbour’s daughter who’s training to be a veterinary nurse heard from someone in the pub that it’s made out of aborted foetuses!”

(I may have exaggerated the chain of information passing but otherwise this is scarily accurate!)

Then there’s Twitter, which seems to exist to allow anyone – everyone! – the opportunity to insult, denigrate, slander and dismiss as worthless anyone whose opinions differ even slightly from those of the tweeter, where spleen-venting and hatred-peddling are the order of the day and rational debate is, because of the character-count rules, actively discouraged.

We live in a society in which all opinions are treated as being equally valid, in which ignorance of a subject is thought to be no bar to having an opinion on it, in which facts are what someone chooses to believe rather than something that has objective reality, in which everyone knows everything about everything and believes that everyone else knows nothing about anything.

It’s a society in which no one listens to anyone else. It’s full of white noise: deafening, insidious and totally without meaning. We have even forgotten how to pause and consider, let alone stop and think.

I’d vote for that. Would you?