Does freedom mean the right to peaceful protest or the right not to wear a mask? Carol Westall investigates. 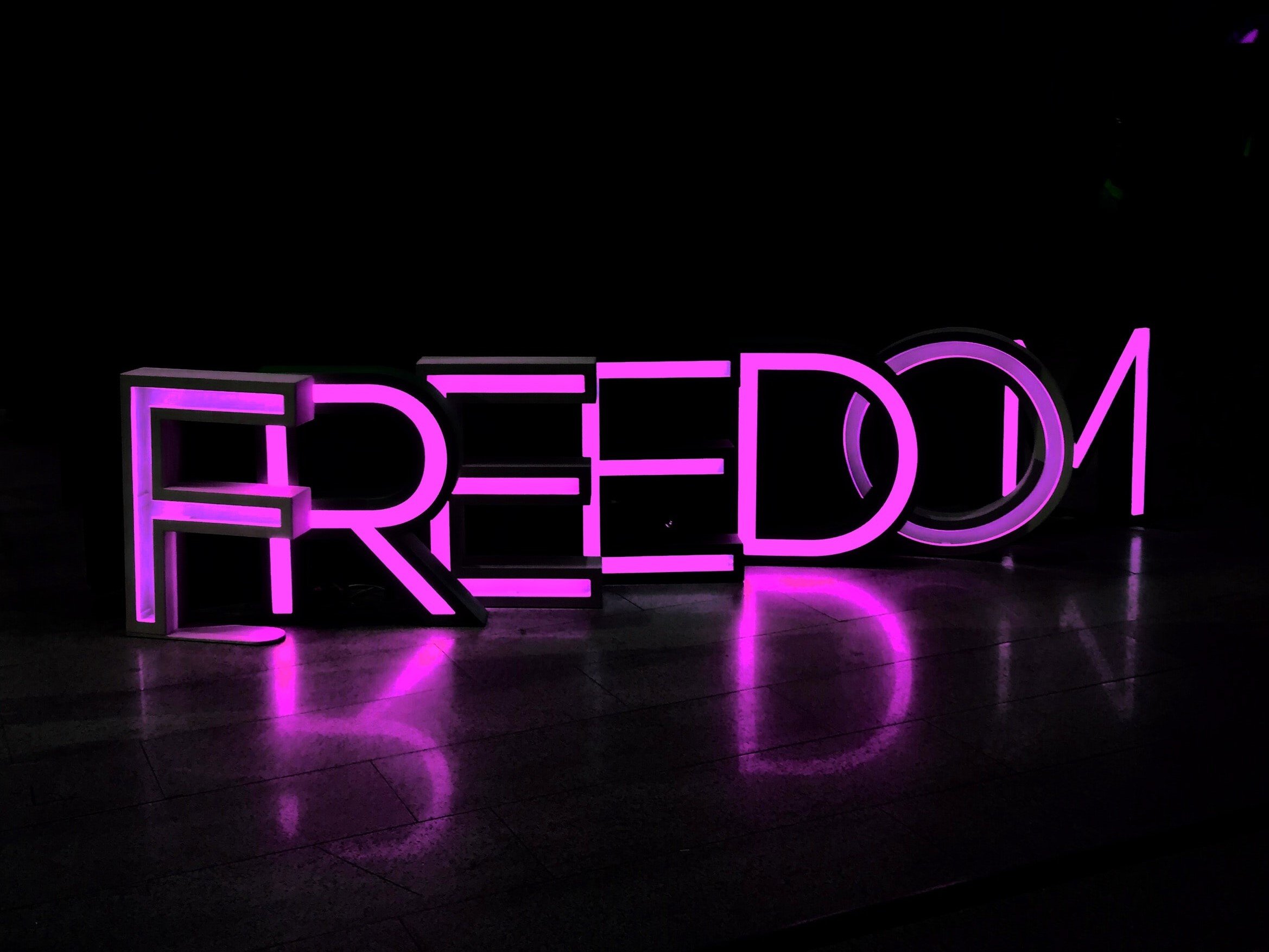 Does freedom mean you can protest, peacefully, singing without risking arrest because some find the noise too loud. No, freedom means getting on public transit, going into a store, going to the movies or a club without having to wear a mask let alone demonstrating proof of vaccination. Freedom for whom?  If you are elderly, have diabetes, are immunosuppressed, then protect yourself; the freedom is not for you. And don’t protest about this; you might be arrested.

On 21 February there was a headline:

“Boris Johnson to restore freedoms as he tells public to ‘learn to live’ with Covid-19.”

On 1 March, a headline was:

“Tory MPs turned on Boris Johnson after he pushed through plans to introduce new restrictions on protests at a time when Ukrainians were ‘dying for their beliefs and for the rights of freedom of speech and of association.’”

Early Tuesday morning, MPs pushed through the Police, Crime, Sentencing and Courts Bill in the Commons, reinstating plans to give police new powers to crackdown on protests over noise levels.

“The extensive cross-party opposition from the Lords shows the government got it wrong on this one and MPs should reject the deeply-authoritarian provisions of this Bill, which fly in the face of the values and historic liberties of this country.

“The right to protest is fundamental to a free and fair society. Protest is a cherished part of British history – from the anti-slavery movement, to the suffragettes and recent anti-war marches.

“The police simply do not need vast new powers to arrest ordinary people exercising their right to protest.”

Of course, the PM had to bring the deadline for the relaxation of Covid -19 restrictions forward. This was not because of the science, but to maintain his position as PM by placating some Conservative MPs who were outraged by the Partygate scandal.

Coping with the lifting of restrictions

For some the lifting of restrictions is not welcome. People with blood cancer have a higher risk than others of getting seriously ill with Covid, being hospitalised, or even dying from Covid. For the vaccines to work, they need the immune system to react to them which they don’t in the same way for the immunocompromised. Blood Cancer UK suggest that being at higher risk of serious illness from Covid, and being less protected by the vaccines, means it’s really important to consider personal risk and how to manage this.

What is the “Living with Covid” plan?

People with Covid are now not legally required to self-isolate although it is recommended that those who test positive stay at home and avoid contact with others for at least five full days.

In England self-isolation support payments of £500 for those on low incomes have stopped; Scotland, Wales and Northern Ireland will continue some support. Routine contact tracing has ended – people in contact with someone with Covid will no longer be advised to self-isolate or take daily tests.

Workers are not required to tell their employer if they need to self-isolate. Face coverings are not mandatory on Transport for London’s tubes, trains or buses, but they are still “strongly encouraged”.

From an expert at the APPG on Coronavirus

At the most recent All Party Parliamentary group on Coronovirus, Professor Devi Sridhar (University of Edinburgh) talked about the issue being how many deaths are we willing to accept.  Just because we don’t talk about this doesn’t mean they’re not happening.  She said:

“This is what I would rather we were taking about rather than celebrating the end of the pandemic.”

The things she would have liked to maintain are testing, surveillance and isolation, enabling people to know if they are infections and within 15 minutes, and then doing something about it if needed.