Brexit promoting Tim Martin must take some of the blame for the current crises that the country is still reeling from. 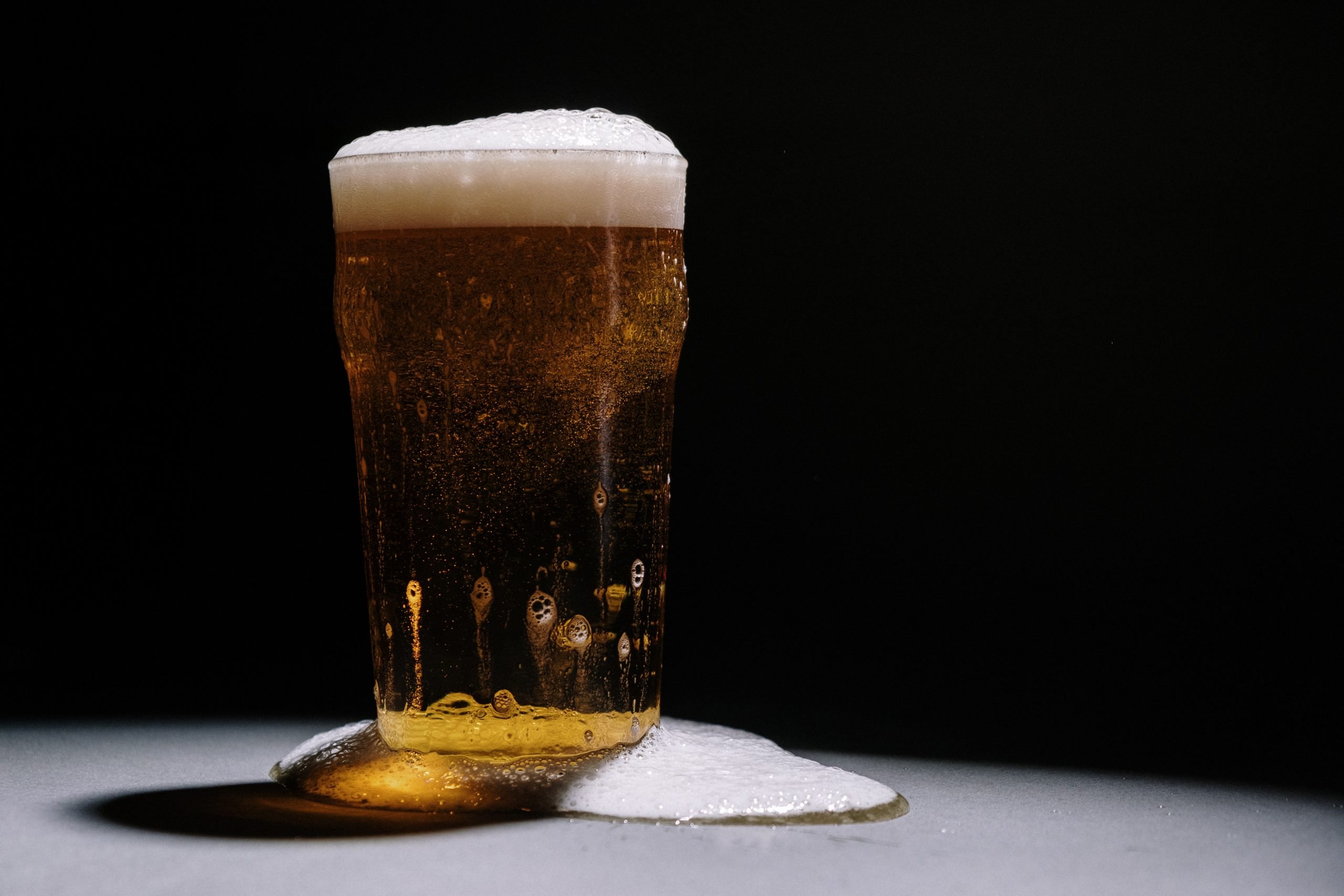 Photo by cottonbro from Pexels

I fear I could be suffering from Schadenfreude, as I find myself somewhat unable to show empathy for the boss and biggest shareholder of Wetherspoons pub chain, Tim Martin.

Brexit promoting Tim Martin must take some of the blame for the current crises in food, energy, labour and logistics, that the country is still reeling from.

He and his shareholders will have to bear the losses the company has incurred and the many extra costs he will continue to bear. This is due in no small part to the loss of freedom of movement of labour caused by Brexit. It’s ironic when his pub chain needs these European workers.

In 2016 Martin’s enthusiasm for Brexit knew no bounds. He printed hundreds of thousands of beer mats with pro-Brexit messages and filled his Wetherspoons pub magazine with pro-Brexit rhetoric, putting chips not on the plate but on his patrons’ shoulders. And of course, Boris Johnson enjoyed a pint in one of his pubs pulled by Mr Martin personally.

Fast forward from those campaigning days and we find Brexit fast turning into a business nightmare for Wetherspoons as well as many businesses in every corner of the country.

How big was the loss?

The loss was a record for Wetherspoons at £154.7million, with sales declining a whopping 38% to £772million. It is, of course, worth pointing out that its pubs like those of the rest of the industry were closed for 19 weeks.

But the kicker is the business has recently suffered from a lack of staff, beer, food, and now potentially wine. In a frank statement, Martin admitted the company was finding it hard to recruit staff.

Remind ourselves though that this is the Martin who not only campaigned to throw out the people who’d come to the UK to work, but when the pandemic hit, he preferred to tell staff to find other jobs so he wouldn’t have to furlough them.

Now his lager is spoiled by the salty taste of tears.

It’s now well known that staff shortages across the UK are curtailing the economic growth of the economy post-pandemic.

But for years, the government has repeatedly ignored warnings and reports of impending shortages of butchers, drivers, farm workers and those from the food processing business.

Now the chickens are coming home to roost – with no-one to slaughter, package, distribute or sell them, meaning shortages in the shops, farms going bust, and having to incinerate tens of thousands of pigs for nothing. Incredibly, however, Johnson told the BBC at Manchester that this was all part of the transition to post-Brexit Britain – although the actual transition period was burned up during the lockdowns, giving businesses no scope to prepare.

It’s a wonder that government ministers are not reading their favourite daily tabloids to learn of what is happening in the real world outside of their cosseted  bubble.

I will recount just one as there are so many lurid stories of impending crisis and national  gloom.

This quote from a recent article in the Daily Mail sums up the mood:

“Chaos on the shelves, Prices for everything from meat to fruit to baked beans and beer will soar higher as the main producers of CO2 says the cost of crucial gar will rocket in deal with ministers to keep CO2 production flowing “

Whilst I am tempted to totally blame Tim Martin for these crises, of course, the real culprits are the members of the current Conservative government. They are the ones to blame for a potentially bleak and difficult winter on its way.

But I do blame Martin and all who peddled the Brexit story of lower food price and endless sunny uplands. This is something that we are all paying for.

The massive economic cost of Brexit is only just starting.

Time for a double whisky don’t you think?

The Three Bears at Northern Stage: bring your teddies!

Irish Born Peter Benson moved to the UK in 1987. Peter is a frequent visitor to the North East and has been an active campaigner to stop Brexit and the damaging effect it would have on the peace process in Northern Ireland. He is very much committed to social justice and frequently highlights the many inequalities in society in letters to newspapers and on social media in addition to campaigning on these as well Peter is married with two grown up daughters and lives in London.

The Three Bears at Northern Stage: bring your teddies!