What are the benefits of nuclear energy for the UK? 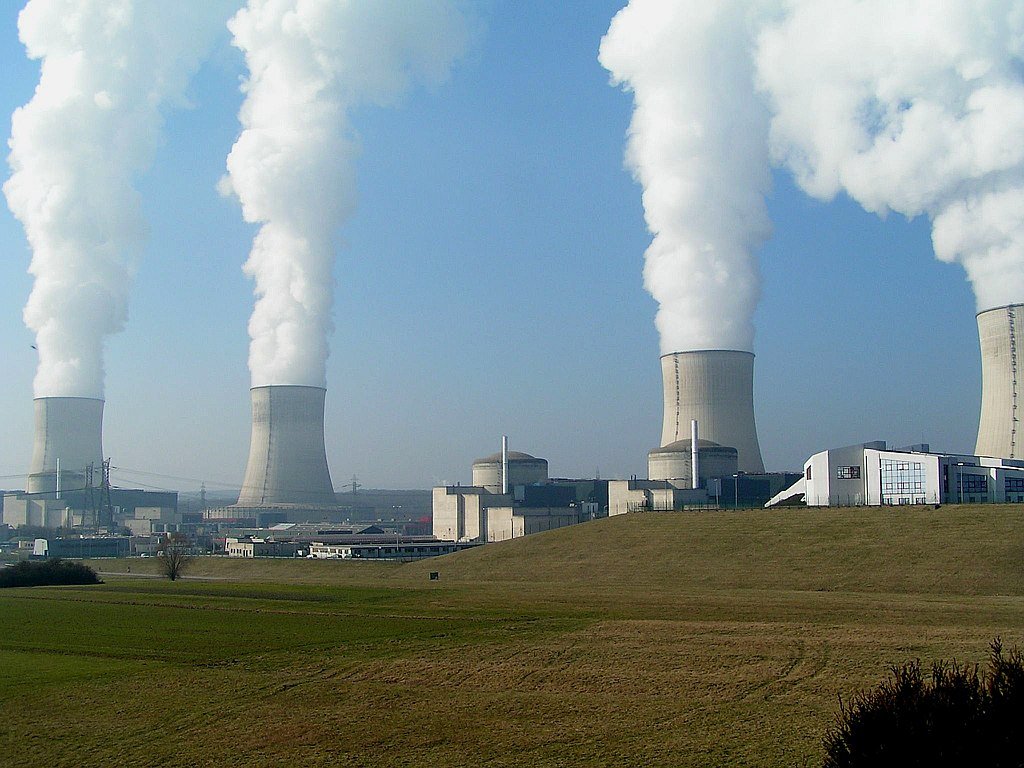 The British government has recently announced new measures to cut the cost of generating nuclear power in the UK. A new funding model set out by Business Secretary Kwasi Kwarteng is aimed at incentivising investment in the UK’s nuclear power infrastructure. The new model is an integral part of the government’s plan for carbon neutrality by 2050, and a means of ensuring an infrastructure for cheaper energy prices in the long term.

But how does this new legislation affect you as a cost-conscious and ecologically-aware energy consumer? Let’s take a look…

The UK government is investing in nuclear power. What does that mean for you?

You’ve more than likely heard a lot about the nation’s current energy market crisis. In fact, you’ve probably felt the effects of the crisis first-hand. If you’re on a variable-rate tariff, or your fixed-rate deal has lapsed into a ‘deemed contract’ with a variable rate, you’ve almost certainly noticed a rise in your energy bills. You may even have had to deal with your energy supplier going under recently, and been switched to a new plan that’s not the same as the one you signed up for.

As the cost of wholesale energy skyrockets, it’s clear that the UK needs to invest in a greater infrastructure for generating its own power. By driving private investment into new nuclear power projects with the Nuclear Energy (Financing) Bill the government hopes to make it cheaper to generate nuclear energy, passing that saving onto the consumer.

The Nuclear Energy (Financing) Bill will use a financing model known as the Regulated Asset Base (RAB) to fund tomorrow’s nuclear power stations. This model requires energy consumers to co-fund the construction by adding a small amount to their bills while construction is underway. These payments help to avoid heavy reliance on loans to fund the project. Loans accumulate interest over time, resulting in costs that need to be passed on to the consumer.

So, while a negligible amount will be added to today’s bills, it will help to ensure cheaper energy in the coming years. The government’s website states that a project that begins construction in 2023 might add less than one pound per month on average to a household’s energy bills. Yet financing the project in this way is expected to lead to at least £30 billion in savings on each project.

We’re all keen to do our part for the planet. Especially with recent events like COP26 reminding us just how tenuous our relationship with the environment is. Choosing a green energy plan is a great way to offset your home’s carbon footprint and live more sustainably. As such, you may wonder whether or not nuclear energy is a green option.

That’s a surprisingly tricky one to answer. While nuclear energy is considered a ‘clean’ energy source and does not produce the same carbon emissions that are generated when burning fossil fuels, it is not technically renewable. There are a couple of reasons for this, including the fuels used to generate nuclear power. The form of uranium ore required for nuclear fission (U-235) is fairly rare. Fortunately, relatively little is required. Long term, however, uranium could theoretically be commercially extracted from seawater, to make nuclear power completely renewable.

Nuclear waste is a cause for concern for many eco-conscious energy consumers. In the UK, nuclear waste is disposed of in Geological Disposal Facilities (GDF), with around 75% stored at the Sellafield facility in West Cumbria. This houses nuclear waste not just from energy generation, but also military and medical nuclear waste. The Cumbria facility is an interim solution. The UK government is currently working to develop a final safe disposal route for high, intermediate, and some low-level radioactive wastes.

However, the nuclear industry is quick to point out that while legacy waste remains a problem, new nuclear developments produce less and less waste. It’s important to remember that renewable energy generation still produces waste, with solar power producing 250,000 tonnes of waste globally in the form of discarded solar panels,  estimated to increase to six million tonnes per year by 2050.

Energy suppliers of all shapes and sizes are investing heavily in greener energy. Whether that means generating their own or buying it wholesale. Renewables like solar power, wind energy and hydropower are all great ways to generate electricity without the need for harmful emissions. And because they don’t require any finite resources to be consumed, they’re completely renewable.

But while renewables will absolutely play a pivotal role in our future energy fuel mix, there are some ways in which nuclear power trumps renewables.

For instance, renewables are largely weather dependent, making them less consistent and reliable than nuclear power. The calm weather we have been experiencing this year, for instance, has significantly curtailed renewable energy production this year, forcing the nation to rely more on natural gas to generate energy. While this burns much cleaner than coal, it is still less conducive to sustainability than a robust nuclear energy infrastructure.

Nuclear power has a proven track record of providing more consistent energy generation than other low-carbon alternatives. It is also, broadly speaking, cheaper than using fossil fuels. Yet while it may be more reliable than intermittent renewables, studies show that costs are currently higher. A World Nuclear Industry Status Report revealed that nuclear power costs between $112 and $189 USD per megawatt hour (MWh) to generate. On the other hand, solar power costs between $36 and $44 per MWh, while wind costs around $29–$56 per MWh. That said, the World Nuclear Association asserts that system costs are considerably lower than intermittent renewables. So nuclear power may become cheaper as it forms a larger part of our energy fuel mix.

The pros and cons of nuclear energy

Like any means of generating energy, nuclear power has its pros and cons.

· Uranium is currently not renewable

· Malfunctions can be extremely dangerous

· The growing problem of legacy waste, as radioactivity can take thousands of years to neutralise

Which suppliers feature nuclear energy in their fuel mix?

If you want to support nuclear power and its place in the future of our energy market, you may want to consider switching to one of the following suppliers. Here we’ll list the suppliers that feature nuclear power most prominently in their fuel mix:

What is the future of nuclear energy in the UK?

Our energy fuel mix is less reliant on nuclear power than that of, say, France. What’s more, our fleet of existing nuclear reactors is reaching the end of their operating lives, with all current projects expected to be decommissioned by the end of 2030.

However, this new legislation may prove instrumental in offsetting the upfront costs traditionally associated with nuclear energy production. What’s more, a consortium of companies led by Rolls Royce has plans for small modular nuclear reactors, backed this month with an announcement of £210 million in new government funding. Smaller and easier to fabricate, these may be another way to mitigate the upfront cost of nuclear energy.

Is The Nuclear Energy (Financing) Bill a good idea?

There is certainly potential for the Nuclear Energy (Financing) Bill to benefit consumers. Led by the Conservative government and backed by Labour, it could lead to a cheaper and more sustainable energy market in the future at the cost of a negligible rise in energy costs over the next couple of years.

However upon completion, a single large scale project funded under the scheme is expected to shave £10 per year off the average household energy bill throughout its lifetime (around 60 years), while helping to propel the UK towards carbon neutrality. However, given that a nuclear plant could take up to 7 years to build, it will be a while before energy consumers start to see a return on their investment.