What we have become 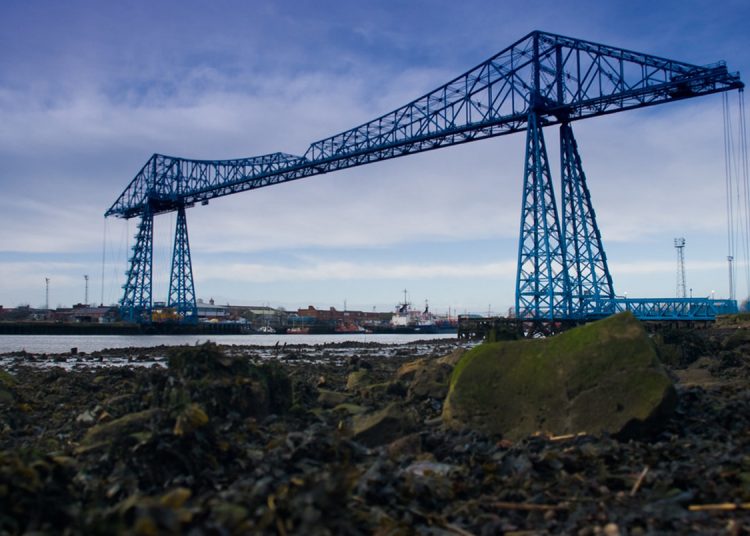 Transporter Bridge by Gary Robson This image was marked with a CC BY 2.0 license:

My original home town, Middlesbrough, built a couple of hundred years ago from nothing and peopled by outsiders from all over the world who came to work, has been home to many different cultures for as long as I can remember.

Over recent years, somehow the football club attracted a fan from London, Yusuf Jama, who very quickly became a super-fan. He follows his team everywhere and is so infectiously enthusiastic – he loves MFC and is unerringly positive with a huge smile. God knows how much he spends every year on travel, tickets etc. but he’s a brilliant ambassador for our club and area. In short, to coin an oft-used local phrase, he’s “Boro mad”.

Recently the club, by now well-aware of Yusuf and the affection in which he is held by other fans, approached him and asked would he like to be a semi-regular interviewer of our players? Would he not! He was obviously delighted and it was announced last week.

Soon afterwards, some people who I can only describe as racist trolls from a football message board – so called Boro fans – began posting vile insinuations. “Why was he getting the job?”, “It’s PC box-ticking” – and they were very much their milder thoughts. I won’t share the others here but I’m sure you can imagine. I know his skin colour was mentioned, and these clearly aren’t the kind of people to hold back on letting everyone know their ‘thoughts’, though that’s too generous a word.

The upshot is the lad heard about it, read it and is heartbroken, with the result that he has now decided not to take the position; preferring instead to withdraw to look after his own mental health and wellbeing.

Those arrogant, ignorant scumbags do not represent me or my town.