When is an expat not an expat?

Little account has been taken by either side of real human beings and their practical problems. 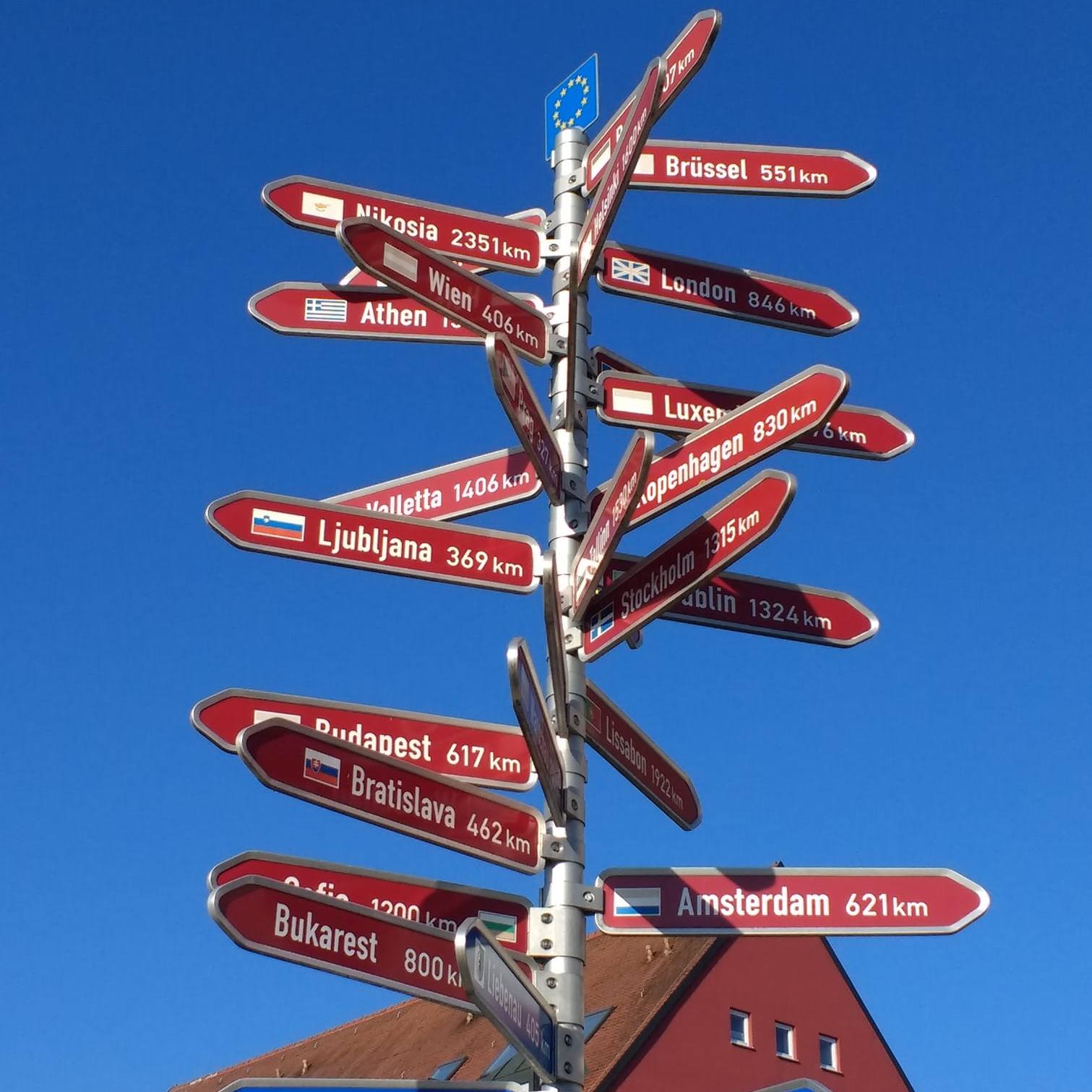 The estimated 1.2m UK nationals living in the EU/EEA have had their numbers wrongly swelled by half a million British second homeowners in some news reporting. Prior to the spike in media interest, with 500 British deportees from Spain who mysteriously went ‘missing’, it had not been on my radar that UK-resident Brits with second homes in the EU were also being dubbed as ‘expats’. Coming from reporters with visible credentials as journalists, unlike the source for the apparently fictitious five hundred, one wonders at the motive for this inaccuracy.

We are immigrants in the countries we live in, and expatriates from our native countries; just as immigrants in the UK are expatriates from their native countries. Second homeowners are not expatriates. Prior to Brexit, I just saw myself as a British person living in Italy. In any event, many of us are not happy with the ‘expat’ label. Understandable when it is incorrect, as with second homeowners, but perhaps also because the term is too often hijacked, making it synonymous with ‘traitor’ and ‘tax dodger’, or has connotations of exceptionalism, a colonialist throw-back. As for representing us with images of folk who look like they got left behind after a Club 18-30 holiday, it is time they were left in peace. They too are being used divisively and offer no insight into the identity of the vast majority of us, on whichever side of the Channel we are resident.

Two significantly sized groups have been campaigning about their loss of mobility rights and associated problems. I was surprised to learn from the Financial Times, 9 April, that as many as 500,000 Britons have second homes in the EU. The government’s own English Housing Survey 2018-19 indicates, in England alone, 299,000 people owned property in Europe, (34% of all second homeowners). We are two groups with a different post-Brexit status, but talking to Steven Jolly, second homeowner and a founder of the 180 days visa-free in the EU campaign, we suffer from some similar problems: stereotyping, misconceptions, lack of understanding, not being listened to and unkept promises.

Steven told me that ‘second homeowners’ or ‘holiday homeowners’ are also problematic terms: “People affected by the Schengen border 90/180 rule also include long-term renters, motorhome owners, boat owners etc.” Both terms are saddled with a perception of wealth whereas, Steven says: “Some have used their savings, for example, to buy a small rural cottage or a mobile home. Our numbers include retired teachers, nurses, firefighters, police officers, public servants, manual workers, and people still in work as well.

In my case, my wife and I are in our early 60s, retired from full time positions in education. Our second-home neighbours in France include an English couple in their 40s, still in work with a young child, and another couple still economically active in the UK but able to travel regularly to France.” Age demographics may vary – the majority of those of us living in the EU/EEA are working age or younger – but there is no typical ‘expat’ or ‘second homeowner’ in terms of socio-economic status.

A forlorn looking Briefing Paper, no. 8614, in the House of Commons Library, dated 7 July 2019, admitted: “The consequences of Brexit for UK nationals who do not permanently reside in the EU27, but rather own property or otherwise travel there for personal reasons for extended periods, have received less attention than many other facets of Brexit to date.”

I sympathise with Steven’s frustration: “The UK government said it recognised the concerns of second homeowners and it acknowledged that the UK had a deep and historic relationship with Europe. Former Minister of State for Brexit, Robin Walker, said our concerns would be addressed by the future relationship. But the UK government failed second homeowners and frequent travellers despite promises of reciprocity.”

Even though second homeowners, unlike us, (around 60% of UK nationals abroad are disenfranchised by the 15-year rule) have UK representation, they were ultimately ignored, leaving them now to lobby individual governments. Equally, for those within scope of the Withdrawal Agreement, all the fine talk from Westminster of making citizens’ rights a priority and promises we could carry on our lives as before turned out to be empty words. Sadly, the EU did not step up either, betraying their own values.

Little account has been taken by either side of real human beings, their practical problems, level of integration and especially the impact on families. The UK’s post-Brexit Immigration Bill effectively shuts the door on its own citizens from returning to live in the UK after March 2022 if, with their EU spouses and family, they cannot meet the Minimum Income Requirement.

Steven adds: “As a result of Schengen rules, hundreds of thousands of UK citizens will find that if they have family in other Schengen countries they may have to ration their time when maintaining family relationships.” A poll amongst members of Brexpats – Hear Our Voice suggests around 46% of UK nationals living in the EU have family in other Schengen countries and likewise are subject to the 90/180 rule. Steven goes on: “Making an unscheduled visit to attend to property damage or a family emergency will be difficult or impossible. Long weekend trips are not feasible for those with long and costly journeys to airports and ports. Visas for extended stays could be prohibitively expensive because of health insurance costs. It is impractical, for motor-homers to have to leave the Schengen area after 90 days, unable to return again until a further 90 days has lapsed,” and for many of us, “retirement dreams and hopes have been shattered.”

“NO SYMPATHY” shouted the Daily Express, who lumped us all together. I don’t think we deserved to be punished, and I will vehemently stand up for the vulnerable amongst us, overlooked and at risk of slipping through the cracks. I will accept my lot if there are some concrete benefits for those who need them in the UK but no signs so far. As former MEP Julie Ward puts it, this is a “bitter and unnecessary divorce”, “making us all poorer, materially, socially and culturally, whilst also destabilising peace on the island of Ireland. Although the true cost of Brexit will be temporarily masked by the economic crisis caused by the Covid-19 pandemic, we are already counting the cost on this side of the Channel.”

You cannot wipe out decades of integration with a referendum, a messy divorce and an Immigration Bill.  Sunday 9 May is Europe Day, to celebrate peace and unity; I hope it will prompt doors being prised open again to address problems affecting people now and provide a better future for everyone.