The budget missed a golden opportunity to spark a Tees Valley green revolution with targeted investment in future technologies. 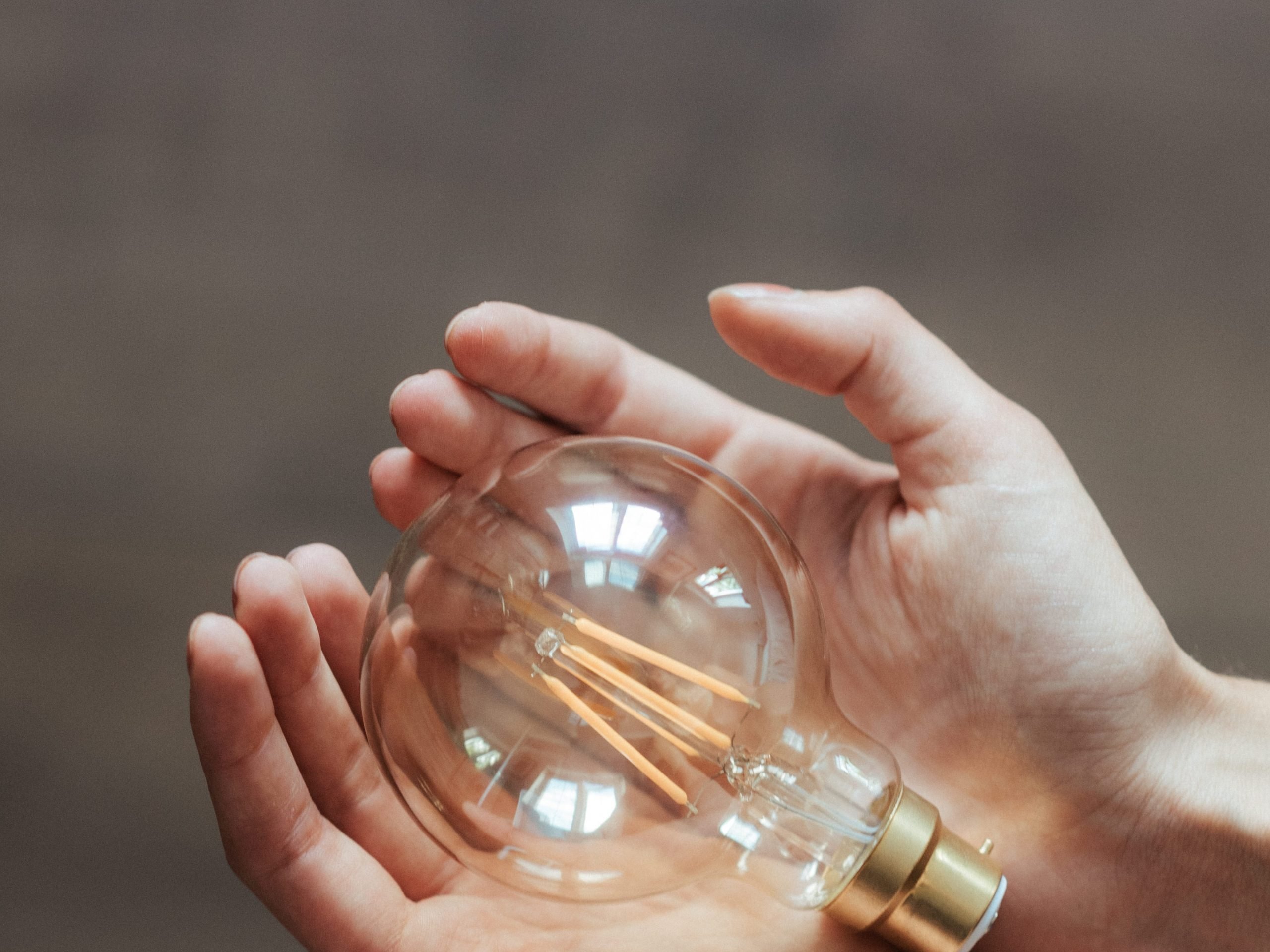 A golden opportunity was missed Photo by Anete Lusina from pexels

The budget missed a golden opportunity to spark a Tees Valley green revolution with targeted investment in future technologies. Jessie Joe Jacobs, Labour’s candidate in the looming Tees Valley mayoral election, has joined Ed Miliband to flag up a missed chance to reshape manufacturing, rebalance the economy and prepare Britain for a low carbon world.

Shadow Business minister and former Labour leader Miliband has called for a £30 billion green stimulus package and Jacobs has echoed his call for game-changing investment to create a new Tees Valley fit for the future.

Rishi Sunak failed to provide any support whatsoever for the steel, high-tech or green industries in yesterday’s 112 page ‘plan for growth’. The steel industry did not even get a mention.

Labour has called repeatedly for £30billion to be invested in a green economic recovery to develop clean technologies, boost Britain’s competitiveness, and create 400,000 jobs across the country.

Jacobs wants the Tees to be at the cutting edge of that industrial revolution, creating high-skilled jobs in building the low-carbon infrastructure of the future.

“This is a budget written at a time when the world is recovering from a global pandemic and an even bigger crisis is looming: The climate crisis.

“It should be a time for a significant green stimulus. For a commitment to net zero projects in the Tees Valley and beyond.

“Whilst many In Teesside are celebrating a free port, there are local manufacturers and businesses who feel they have been left out in the cold and many green industries, left hanging as to what funds and support they will be given in the future.

“Freeports will help businesses who want to avoid import duties but those taxes are still paid if the goods leave the freeport and are moved elsewhere in the UK.

“The freeport in Teesside will also offer tax incentives like reduction of National Insurance payments or reduced tax on buildings.

“The question many people are asking is will this be enough to reduce the years of industrial decline and lack of investment? What most businesses need is money and people with the skills to do the jobs that need doing.

“We need funds to invest in green industries no matter where they are. We need the funds to embark on the mammoth task of up skilling and training a new workforce of the future.

“These are all industries with a guaranteed future because there is absolutely no doubt at all that at some point we will all need to act, to prevent the climate crisis that is unfolding.”

In the Budget there was no funding for these technologies and no support to boost the electric battery supply chain despite a need for new gigafactories. The government has still failed to establish the £250m Clean Steel Fund scheme they announced more than a year and a half ago.

The UK is falling behind France and Germany, which have invested tens of billions in a green recovery and is currently way off track to meet its legal climate change targets.

Labour leader Keir Starmer said yesterday the Chancellor “talked up his green credentials, but his Budget stops way short of what was needed. This Budget should have included a major green stimulus, bringing forward billions of pounds of investment to create new jobs and new green infrastructure.”

“Our manufacturers should be at the heart of our economic recovery. But the Budget left them out in the cold. No mention of steel, no new support for aerospace, no new help for our automotive sector.

“Manufacturing industries are crucial to communities across the country, providing highly-paid, highly-skilled jobs in Yorkshire, the North East, the Midlands and South Wales. To truly rebalance our economy away from London, we need to invest in these leading industries.

“We are falling behind other countries in the support our government is providing and we will all pay the price. We needed to see an ambitious £30 billion green stimulus package to create jobs, tackle the climate emergency, and secure the long-term future our manufacturers should rightly have. ”

"Fair is foul and foul is fair": lessons from the Bard Part 2