Dylan Neri takes a look at Labour leaders, past and present, and considers which one would be able to win an election now 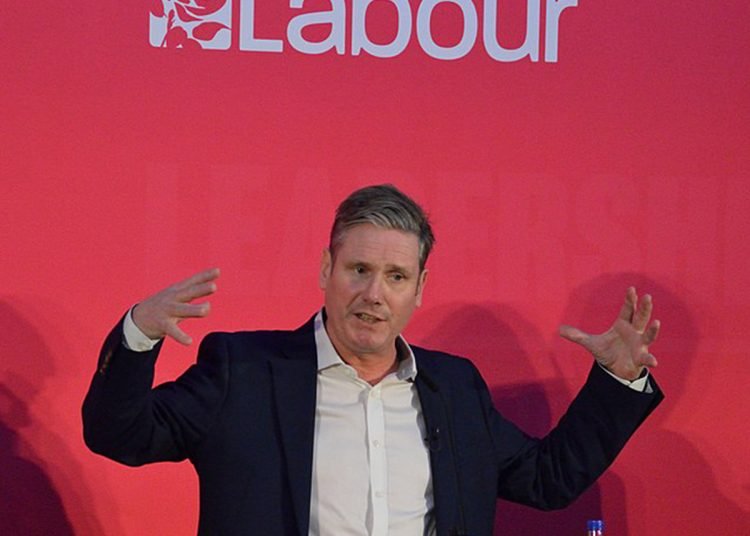 The Labour Party is as moribund as the Anglican Church. Both are founded on supposed fundamental truths, on the side of the Persecuted, the Poor, and the Weak, and on an unshakeable ideology grounded in the teachings of two of the most misinterpreted men in history (although Marx edges it, just.) Both privateered by the politics of identity as a warship in the Culture Wars of the 21st Century. But where the similarities end is in the belief in resurrection. One Man will return to right the wrongs done in His name, while the other is destined for the pile of failed political movements. And so the question must be asked; Whose resurrection now could save the Labour Party?

“We cannot all be masters, nor all masters Cannot be truly follow’d.” With these two clauses Iago sums up why leaders who never won an election will not be considered. It was not time and circumstance which was their master, but their very nature. This limits our selection to the post-war leaders.

History representing our own time?

To best answer the question, we must apply the principles of the scientific method, that is: we seek to generalise a conclusion from previous experiences so that we may predict future outcomes. What are the circumstances of the past which best represent our own time?

The economy in huge recession; high unemployment; titanic borrowing and the threat of inflation; the Conservative Party led by a very popular leader; a revolutionary shift in jobs, travel, tech; and, a schismatic Labour Party. It is hopefully clear that Mr. Callaghan would only exacerbate the economic and cultural problems, while proving unable to unite the various wings of the Party: Mr. Johnson would undoubtedly rule for nine more years.

This leaves Messrs Blair and Attlee. The former has experience uniting the Party and the country, and has charm and a wit to be envied by many on the left. His economic and immigration policies would certainly not be popular with the current electorate (at least not the ‘traditional Labour voters’), nor would his ideological support for European Union membership. And the Conservative Party of 1997 was hardly the Conservative Party of 2021. All this might be offset by his intrinsic charm and adaptability in leadership if it were not for the unfortunate Iraq-shaped prism through which his time is viewed.

So we come to Mr. Attlee, who, it must be said, faced many of the same issues the leader of the Party faces today. Go back through the list above and note the similarities with the world of today. A ‘post-war’ world awaits, one which will require bold and daring leadership, and, crucially, reform of the NHS. A world in which the cancer of poverty is spreading through the body of our country; in which class inequality has been painfully exposed. Who better?

But superstitious fancies about rebirth and resurrection, while amusing, are worthless; it should now be desired by any reasonable person that the two ‘opposition’ parties currently propping each other up with the rigidity of the other’s rigor mortis finally fall and die. And from the corpses, two genuine parties which represent more precisely (or even at all) the divide in this country must be formed.

It is not surprising that Mr. Johnson wants to ‘mimic’ Mr. Blair’s political strategy (commentators such as Peter Hitchens asserted this back in 2019), nor is it surprising that Mr. Starmer is moving, in his typically unauthoritative and cnidarian style, toward the lure of Mandelson et al. It has been this way for a generation. The only thing that changes is the intelligence of the leaders. And the quality of the polling.

And so the one-party state is reborn, or rather it is recrudescing, after our brief flirtation with the concept of having a socialist leader lead the socialist party. Perpetual centre-ground awaits; and a future in which the political leader is merely a marionette pulled by the strings of the polls, guided not by any individual sense of morality, or justice, or independence of mind, but rather by the consensus view of the moment. “Whip me such honest knaves!”

Others there are, I am sure, who are trimmed in forms and visages of duty, lying not in the cold utopias of the past, but in the future; if only either party would realise that they are elected to represent the people, and not the people them. And that an opposition party means disagreement for its own sake, not seeking consensus wherever possible.