‘Whites: On Race and Other Falsehoods’: a reflection

If you haven’t read it, Uwagba’s purpose in writing was to “sum up the tithes of co-existing with whiteness”. 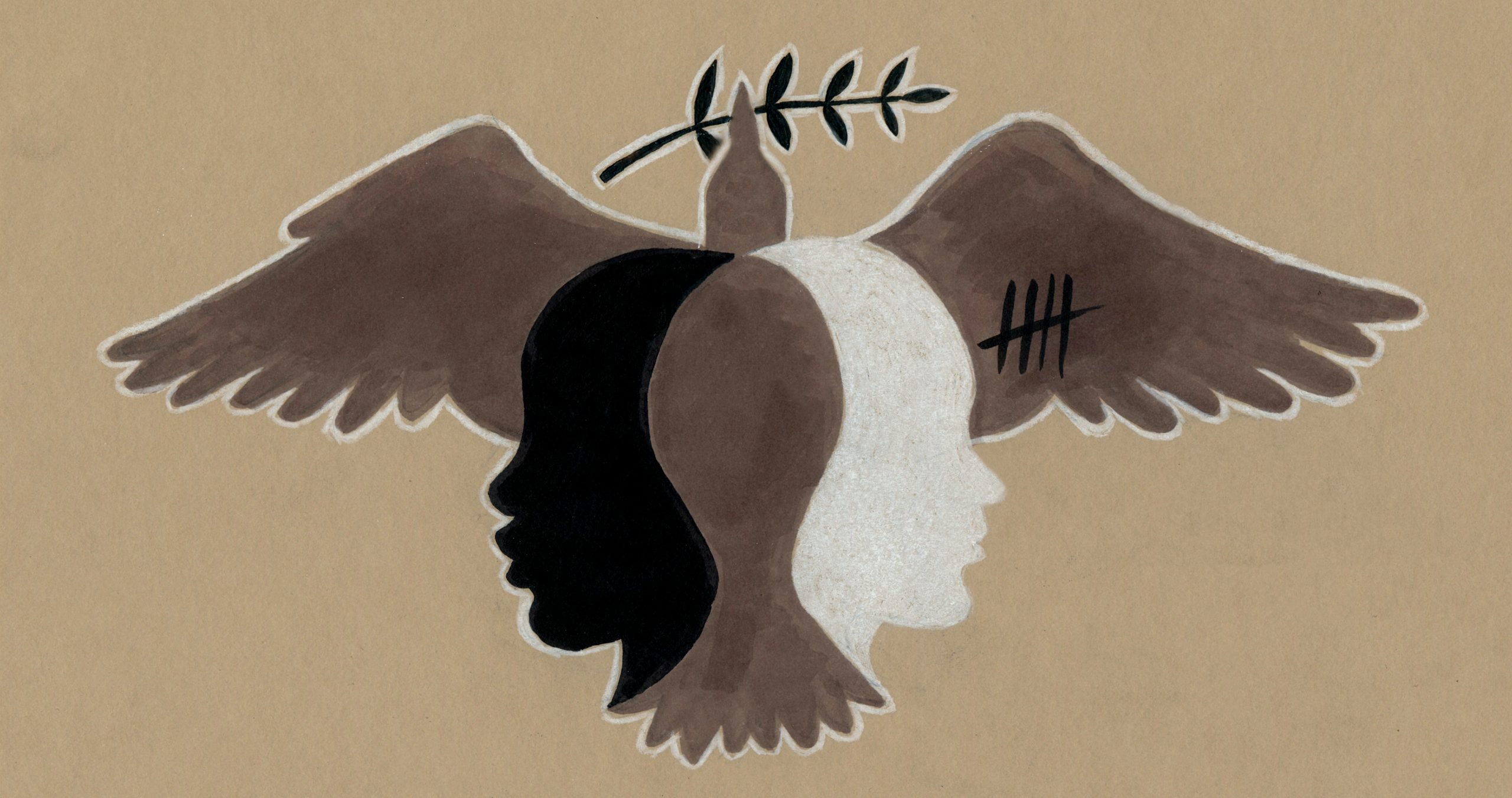 I’m not easily angered and I’ve spent the last few days considering my response (then reconsidering it), to Otegha Uwagba’s recently published book ‘Whites’.  I listened to her discuss her beliefs on Radio 4’s Woman’s Hour on Friday with a growing sense of unease and disbelief that hardened into anger when I read The Guardian’s review on Saturday.

Why am I angry?  I realise I am about to bring down the wrath of the politically correct ‘Woke’ generation upon my head but I need to say something important. This book is both dangerous and divisive. There, I’ve said it.

If you haven’t read it, Uwagba’s purpose in writing was to “sum up the tithes of co-existing with whiteness”. Fair enough, if I was black I’d be shouting too, but then she goes on “I just wanted to communicate the burden of whiteness, the mental and emotional trauma. This burden is placed on black people by the “progressive, liberal people that I interact with.”  Wait a minute!  The progressive liberals fighting racism and injustice in all its forms? Those liberals?

Yes. “The people who, despite their immaculate politics, present a barrier to racial equality because they do not understand that racial justice is ‘redistributive’ – that they must give something up if black people are to thrive”.  I thought about this for a long time and then spent an even longer time reading articles by a lot of other people saying roughly the same thing. Was she addressing Bill Gates? Or Jeff Bezos? No, she was talking to me and you.

Uwagba is upset by “The concept of white allyship, its promise and overnight ubiquity,” in other words the current wide-spread support for the BLM movement. Then she goes on to surmise that Donald Trump was the one who opened our eyes to racism (What? The decades of protest and support, the death and imprisonment of white activists? That didn’t happen?) and dismisses us further with “there’s a thing called the principle implementation gap—but the implementation requires them to do things they are not willing to do—-I think it is realistic to expect people to give up power out of a sense of moral duty.” Wait a minute!  What power?  Again, is she talking to politicians or heads of industry? Apparently not, as the title refers to Whites in general and not just those with any power to effect change.

So–what power do I have? Am I in politics? No. Am I mega-wealthy and able to use my money and influence to change society? No. What I am is a 70-year-old self-employed illustrator who has suffered great financial hardship at various times throughout my life. I am from a working-class background so there were no inherited privileges for me. I was born in one of the poorest parts of the country where for centuries downtrodden workers have been exploited and subjugated, an area which has seen very little in the way of recent progress. I am a woman who was widowed young and became a lone-parent. What exactly do I have to give up?

I admit that I have never been targeted or persecuted because of my race although being a working class, northern woman I did have many battles to overcome along with the disabled, unemployed, homosexual and transgender members of society.  But my own human experience ‘woke’ my empathy for anyone subjugated, debased or ignored; provoked my willingness to fight for any underdog, fed my compassion for the hurt, underprivileged, vulnerable or maligned.

Miz Uwagba, what exactly do you want from me?  I have no “power, money, wealth, opportunities” to offer you. All I have is my feeling of solidarity and my desire, still, to protest on your behalf; my voice to add to yours. You say, “Can we expect dominant identities to concede power purely out of the goodness of their hearts?” Yes! From the goodness of my heart I offer you anything that I can give, one human being to another. You say, “White people talk a big game about allyship and dismantling racism but when it comes to the prospect of maybe losing their jobs or getting in trouble at work in order to take a stance against racism, they weren’t willing to do it.” I don’t know what personal experience provoked that statement but I absolutely would have stood up against such discrimination.  Not all white people are just “talking a big game” as you put it—what about the white Portland grandmothers who stood arm-in-arm in front of protesters to protect them from police brutality? The growing number of ‘social justice’ groups like ‘Whites against Racism’?  All this talk about “White Guilt” whether we are “getting It” or not, being continually reminded that we come from a “background of privilege” is divisive and dare I say, racist, lumping as it does all whites together as one indivisible being.

I for one refuse to feel guilty.  I do ‘get it’.  But do you? Or are you too angry over the injustices instigated by others to recognise your allies? Do not dismiss whatever actions we have been able to take on your behalf as too little, too small, too insignificant because the vast majority of us have no power. Like the widow’s mite we all do whatever we can, big or small. Do not alienate us and further fracture this fragile society. Many recent actions taken by minority or underprivileged groups can be seen as divisive; muddying the waters of anti-racism, stirring tension and antipathy. The elephant in the room is the ‘Cultural Appropriation’ shtick. In the 21st century cultural appropriation, like globalization, isn’t just inevitable, it’s actually positive. At breakfast we drink our Sumatran coffee made in our Italian espresso maker. We take off our Indian pyjamas to put on an embroidered Mexican blouse or a Breton jersey, Spanish straw-soled espadrilles or a pair of American cowboy boots. Such ‘borrowing’ is how we got New York pizza or Japanese denim, German cars and Scandinavian furniture. Mankind is nothing if not eclectic. Yet artists like myself are pilloried and called racist for producing films, stories and images of other races and cultures. The Appropriation Police jealously track who ‘owns what’ and instantly jump on transgressors.

Are we not all human beings? We are born with the ability to sense and feel other people’s pain, a survival instinct which allows us to live together and develop common aims for society. As a human being I can empathise with anyone, anywhere on the planet, who is in pain or who is suffering for whatever reason. I’m not limited to understanding only another old white woman who lives in the north of England. I don’t want to live in a world where the only cultural inspiration I am entitled to is brown ale and pease pudding while wearing a knitted jumper and an oilskin coat. So please don’t tell me I can’t understand what it is like to be born a black woman and please don’t tell me I am not qualified to write about your plight or draw you sensitively and accurately. You say you have spent your entire life treading around white people’s feelings. That’s as it should be.  We all spend our lives treading carefully around the feelings of others–our friends, families, fellow workers and chance acquaintances—it’s called society. Black, white, brown—it’s all we’ve got. We need each other.