Who is MP Nadhim Zahawi? 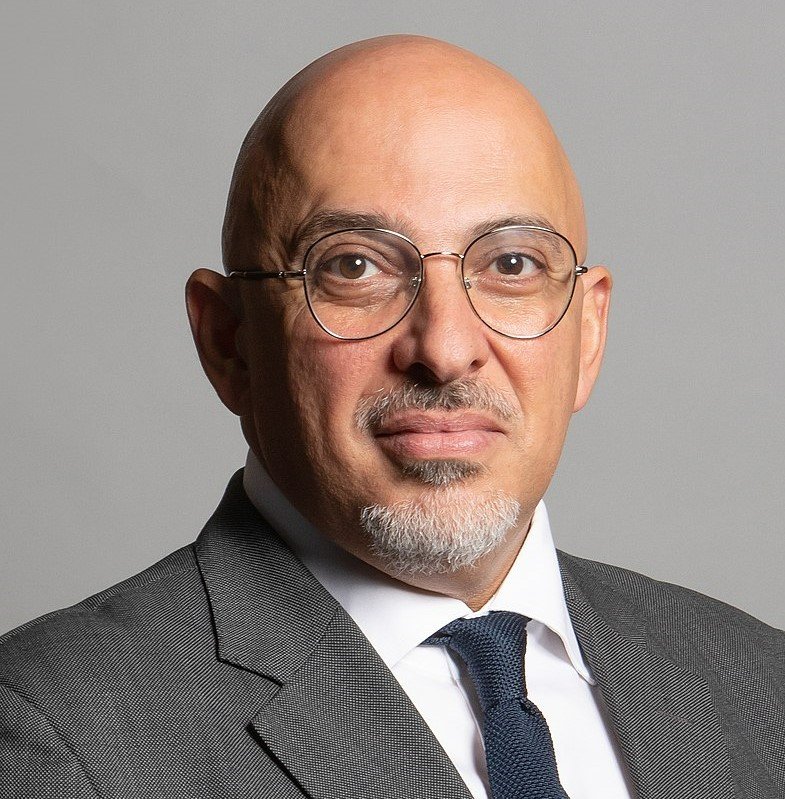 On Wednesday 15 September 2021, I was given the present of a lifetime. It was a day that was better than Christmas and my birthday combined.

A fellow Freshers Team Leader sent me the news that Gavin Williamson had been sacked as Education Secretary.

But when I texted another friend about this milestone, something positive that was needed after the last few months from hell, he burst my bubble with one simple text:

“Tbf though, what if the replacement is worse”?

I refused to believe it, so I decided to do some research on his replacement, MP Nadhim Zahawi. One month later – what did I find?

Nadhim Zahawi: what was his opening statement?

Upon the announcement of his new position, MP Nadhim said:

“Education is a crucial part of our levelling up agenda so it’s an honour to be back at the Department for Education as secretary of state. Children and young people have had a tough time during this pandemic and I’ll be listening to them and their families as we accelerate our work to build back better and fairer”.

All of that sounds very well and good, but does it mean anything?

According to his official government bio, he does have some experience within the Department for Education, working there from 2018 to 2019. However, other departments that he’s worked in are:

Despite Zahawi not having the laundry list of controversies like Boris Johnson, he is not as clean as his Covid-19 vaccination programme. It was reported back in 2018 that he attended a men-only Presidents Club charity dinner, where allegations of sexual assault and harassment experienced by the hostesses were made. Some of the allegations included men showing their genitalia to the hostesses.

Zahawi was later reprimanded by Parliament including the then Prime Minister Theresa May.

Additionally, discussions started around a week into his role as Education Secretary regarding if he disclosed his wife’s company’s £3.5 million purchase of the “Chunnel Estate” before the Brexit deal was confirmed.

What has Nadhim Zahawi said so far?

With him having just started his role as Education Secretary, it is safe to say that all he has been able to do is talk without putting his money where his mouth is. However, so far he has:

I wonder if he has he heard of the Troubled Families Programme?

MP Nadhim’s initial statement nods to the ‘levelling up’ agenda that the government has repeated throughout the aftermath of this pandemic. However, one of the key metrics that Boris defines success in this area is economic growth and improved employment opportunities.

That rhetoric has been demonstrated to be erroneous in regards to the education sector, considering Sir Kevan’s recent resignation as Education Recovery Chief and the now fabled discussion surrounding Marcus Rashford successfully campaigning for the extension of free school meals during the Covid-19 pandemic.

There are currently no clear signs of appropriate and realistic action regarding Covid-19 safety and management within educational facilities, other than a potential reintroduction of masks within schools.

This has caused teaching Unions to demand action take place within schools, as cases start to rise amongst children, especially those who are unvaccinated. And teachers are also becoming increasing nervous at the prospect of the limit on required teaching hours being removed, and quite rightfully so.

So do we have reason to be optimistic? The jury is still out on that. We can only hope for the best, I suppose….

Locals, mining and “jam before cream” in Cornwall

Locals, mining and "jam before cream" in Cornwall