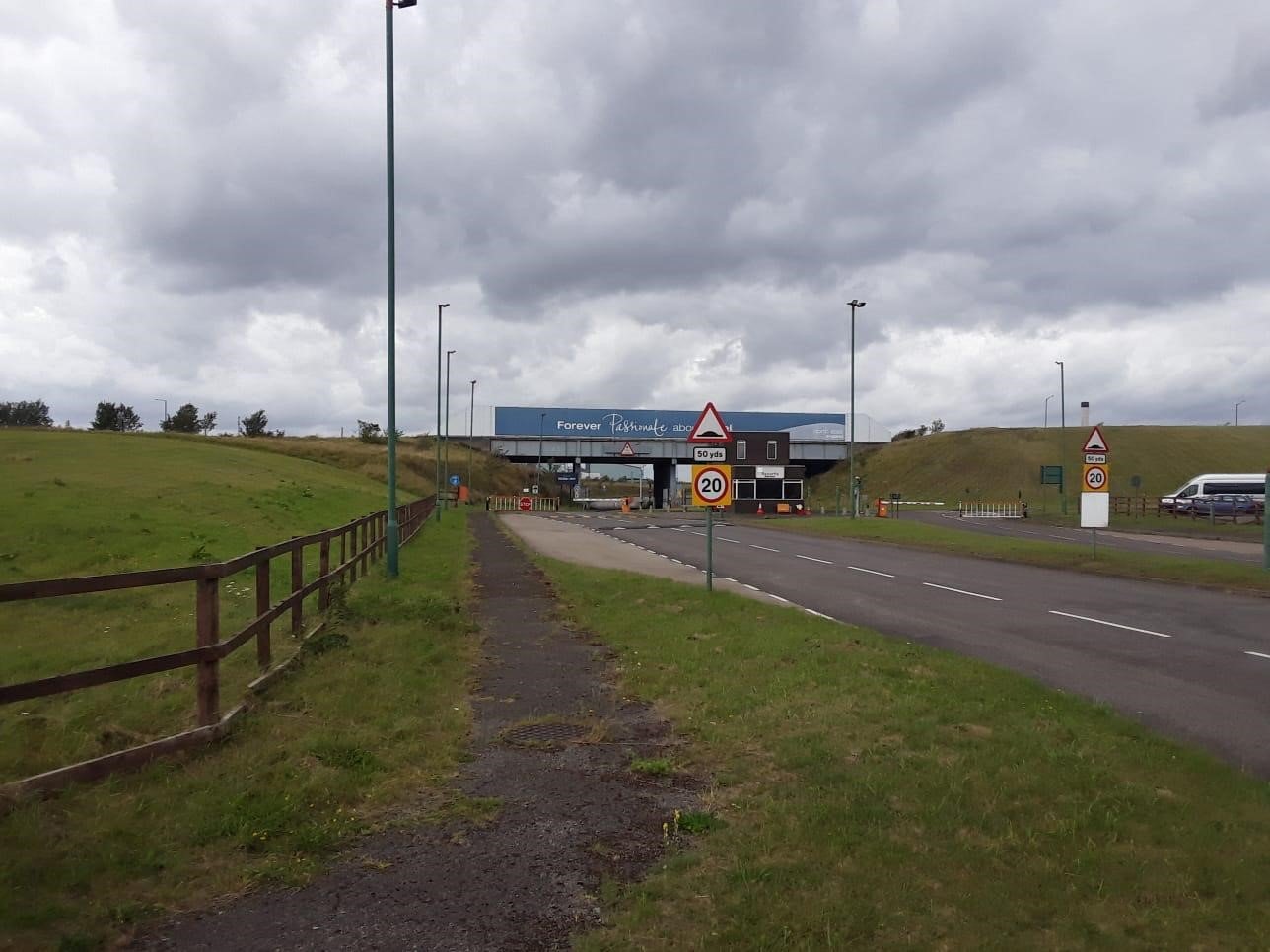 The Tees Valley Combined Authority (TVCA) Group Governance Arrangements document, published on 29 May 2020, was never meant to entertain, an ambition that it achieves with remarkable ease. It is, nonetheless, an important document, as the economic regeneration of the Tees Valley depends on it being fit for purpose.

Before delving into the inner recesses of the Governance document, a quick guide to some of its background is in order.

Following the closure of Redcar Steel (SSI) in 2015 its site, plus the land adjacent to it, became the largest tract of toxic industrial wasteland in the UK (or, in Ben Houchen’s words, “the largest development opportunity in the UK”.) Given the combination of decaying, unsafe structures and widespread contamination, the site needed to be managed for reasons of public safety.

Thus, in 2016 the government set up the South Tees Site Company (which Teesside’s cynics will not need to be reminded was based in London), to maintain the site. It was supposed to be a temporary arrangement, with responsibility to be passed on to the TVCA after its establishment in 2017.

It has turned out not to be that temporary, and four years on, it still exists.

The South Tees Development Corporation (STDC) was also created in 2017. It’s not the first organisation with a name like this on Teesside, so many of us didn’t pay much attention at the time. But the STDC appears to be different to its predecessors in scale and revenue sources. Having received a grant from the government at the outset, the STDC will become a ‘Special Economic Area’, allowing it to retain revenue raised in business rates, which it can then plough back into further development of the site

But first it has to clear and decontaminate the site, and create an infrastructure of roads, rail, power and so on.

For the time being, however, the concern is more about how the STDC has organised itself, rather than what it is trying to achieve. For that we need to look at it within the context of the TVCA (and the Governance document).

The TVCA has two major projects to manage – the resuscitation of Teesside International Airport and the STDC. Both projects are set up in a similar way.

Each has a board which contains members of the business community, elected representatives, and senior officials of the TVCA.

Alongside each of these there is a private limited company that holds all of the shares in each enterprise respectively and has its own board. In the case of the airport this company is called Goosepool 2019, and for the STDC it is called South Tees Developments Ltd.

This is standard practice. Cardiff Airport, which, like Teesside, was brought back into public ownership in recent years, is set up in the same way.

The Governance document sets this out in a diagram.

In the Governance structure diagram the TVCA itself is at the top, and beneath it are the companies that oversee the airport and the STDC respectively.

Beside these companies, others are also named.

At the airport, for example, a business park is to be created, so the company that is to develop that park is a ‘joint venture partner’ in the airport enterprise. It is also mentioned in the Governance document (Detail item 2d).

In February 2020 the Gazette reported, in connection with a meeting of Darlington Council that “following a robust selection process Stockton developers Theakston Land and Billingham based Wynyard Business Park had been chosen to take the project forward.”

The diagram also shows two companies, DC(S) Industrial South Ltd and South Tees Enterprise Ltd (STEL) that are part of the governance structure of the STDC.

The Governance document doesn’t state how DC(S) Industrial (South) Ltd and STEL come to be there; some of STEL’s activities are described. Unlike the Airport Business Park, there’s no introduction, or press release to announce their arrival after a ‘robust selection process’.

While the Governance document states that “STEL seek to maximise the benefit of the asset and ensure all costs are understood, managed, and recovered from current and future rail users.” it nowhere mentions what DC(S) Industrial (South) Ltd does.

In fact, other than its appearance in this diagram, DCS Industrial (South) Ltd is never mentioned at all (and its name is misspelled in the diagram).

Another curious feature of DCS Industrial South Ltd and STEL is that records reveal that each has the same two directors – Martin Corney of Theakston Land and Chris Musgrave of Wynyard Business Park. Both of these companies were set up in December 2019, and STEL later appointed TVCA chief executive, Julie Gilhespie, to its board, and renamed itself Teesworks Ltd.

This is not to be confused with Teesworks, which at the end of July Ben Houchen announced was the new name for STDC.

But while we don’t know how STEL/Teesworks Ltd came to be a joint venture partner with the STDC, we at least know something of the work it has carried out.

How did these two companies come to be selected to be part of the governance of the STDC? What is their role within the organisation and what precisely was DCS Industrial (South) Ltd paid over £87,000 of public money for?

In addition to this, why, if it has been deemed necessary for Julie Gilhespie to take a seat on the board of TIABPL and also on Teesworks Ltd, is no officer from the TVCA on the board of DCS Industrial (South) Ltd?

We have to question, therefore, whether it is best practice for TVCA’s joint venture partners to boil down to two individual property developers in multiple companies, especially when the Authority’s plans nowhere state the nature of the partnership.

Public trust in the organisation is at stake, and Ben Houchen and Julie Gilhespie need to provide a clear explanation of what has motivated the governance structure of the STDC.

Ben Houchen and Julie Gilhespie are being contacted for comment.