Why facemasks are a big deal: masks are regarded as essential in preventing the spread of the virus. 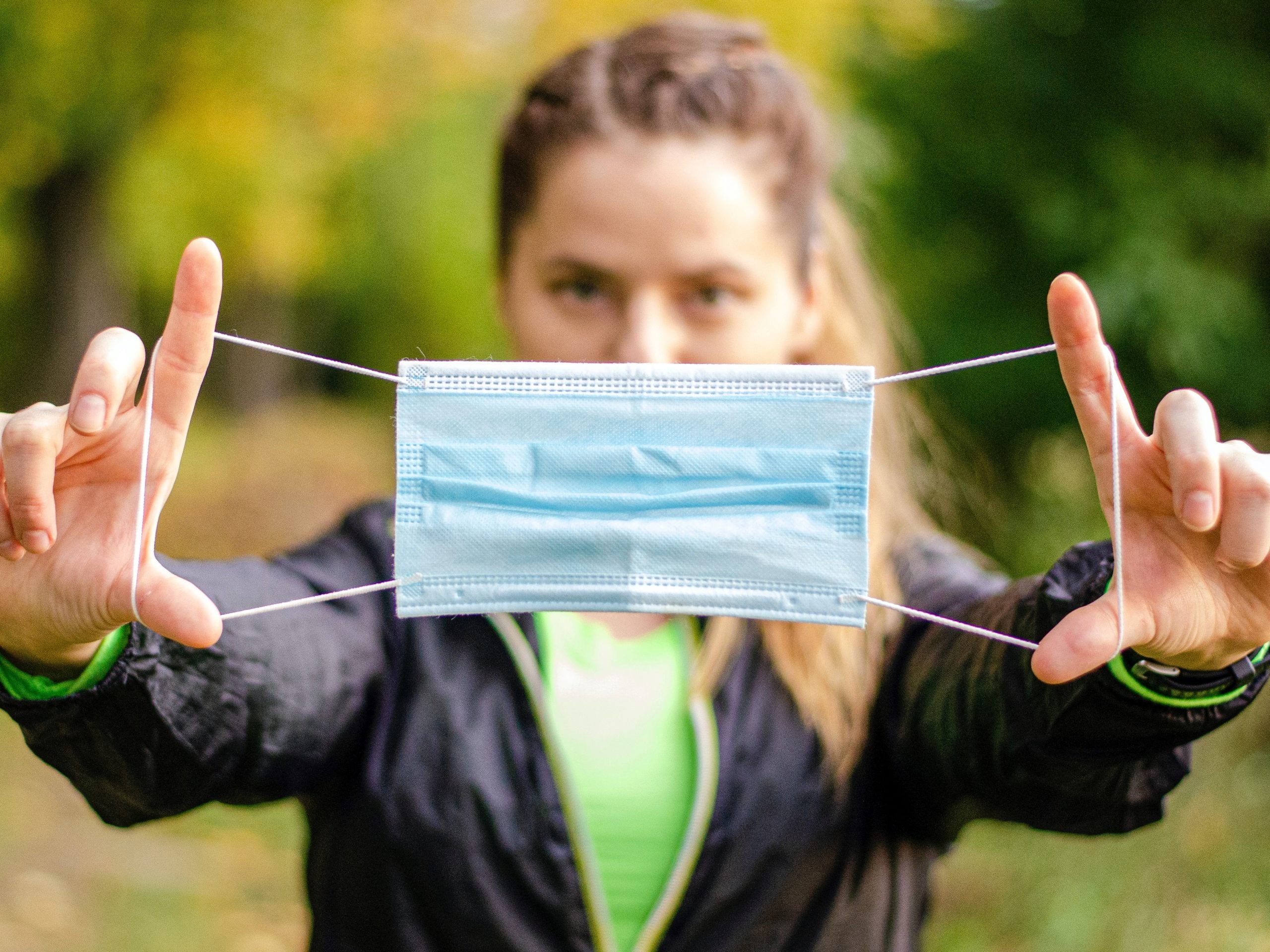 Photo by Sylwia Bartyzel on Unsplash

I’d like to start with a transcript from a talk, and Q&A, presented by the writer Jay Griffiths, about a month ago. This was on the subject of facemasks.

“Here is a facemask. The facemask, I would say, is an emblem of kindness. It doesn’t protect the wearer, but it protects others. It is inherently public spirited. Its ethos is communal. It’s an expression of considerateness, particularly for the vulnerable.

In a pandemic such as Covid-19, the values that are and were needed include kindness, concern and humanity. But the countries that suffered the most: the USA under Trump, Brazil, the UK, and now India, had leaders who were capable only of the opposite qualities. Where humility was needed, to heed advice and to act with care and caution, they displayed a reckless superbia. Where compassion was required to protect the vulnerable, they responded with cruelty and carelessness. Where respect for limitations was necessary, wearing masks and obeying lockdown rules, they showed their contemptuous desire to be free of such fetters.

That refusal to wear facemasks was politicised, but it was far more than a detail of partisan identity, it was an eloquent and expression of the creep of far-right libertarianism.”

If you wish to listen to the whole 45 minutes, here is the link.

I have a different perspective to Jay… although I love literature, I am 40 years a scientist. I am also a teacher, and therefore I do use metaphor and reach out for empathy. The scientist in me tells me that that reducing lockdown at a time of rapidly increasing cases of a new variant of a virus is not a good way of fulfilling the basic requirement of a government… protecting its people. It is certain to cause more suffering and death.

Why am I so certain? Because Science is based on understanding the real world (nature, if you like) through observation, wherein we gather evidence, seek patterns, and call in mathematics to lock observations to certainty. Science, and engineering, harnessing the power of mathematics, have worked with nature to create the wonders of the modern world. No bridge would remain standing, no engine would drive movement, no computer would work, but for these basic principles based on an intimate understanding of nature. It is a miracle of partnership between human and nature.

Science can only approach certainty through interaction and partnership with nature. If the modelling is incorrect, or assumptions are inappropriately made, the match between science and the maths (nature’s equations) will bring about uncertainty. That is bad science. Bad science should remain in the laboratory, rejected in the pursuit of a better model and more appropriate assumptions.

When Covid-19 first appeared, there were inappropriate assumptions, and there were inaccurate models. Models, and their rejection based on observation and experience, are part of scientific thinking. By now, the third wave of mutated (or evolved) Covid-19, the modelling is much more accurate, and that mathematics applied makes prediction much more certain, including the impact of vaccination. There are millions of scientists round the world who would trust in the fruits of all that scientific endeavour. Masks are regarded as essential in preventing the spread of the virus.

Why, then, after 18 months of furious scientific activity around the world, would a particular government reject the science, and decide to make the wearing of facemasks optional? This is insulting, as well as patronising. The reason for including Jay Griffiths at the start is to remind us that such rejection can only be explained by and based on ideology, probably by a world view based largely on economic modelling (which includes mathematics invented by man and not based on meticulous observation of nature). It may become a dogma regarding man as superior to nature, who can abuse nature, and that the cries of nature (including the rest of mankind) can be ignored.

We have been here before! I close with another YouTube video from Dr. Jacob Bronowski, a scientist who fled from ideology and dogma in earlier times, and spent much of his latter years cautioning against it.

Jacob died in the 1970s. Like many of his contemporaries, he would be deeply saddened to see a re-emergence of ideology in government fifty years later. His closing words including “touch” bring us back to today’s experience of masks, which protect, and the broader meaning of touch, in the sense of striving for empathy.