Why I didn’t clap for Captain Sir Tom

Free, widely available public healthcare has long been exuded as one of the great successes of British history. However, Conservative rule has left the NHS close to breaking point. Our health service needs cash, not claps. 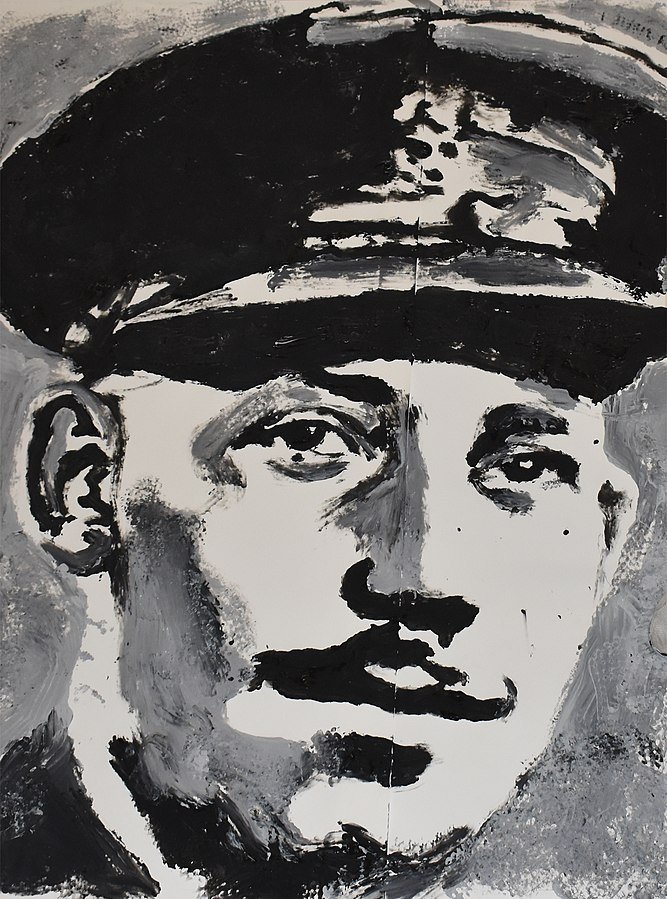 Last week, Boris Johnson encouraged the nation to clap for Sir Captain Tom Moore, who sadly passed away after contracting Covid-19. The 100-year-old raising millions of pounds for the NHS was undoubtedly the highlight of 2020, and his legacy will live long in the memory of every British citizen. Whilst Sir Captain Tom’s efforts must be rightly celebrated, his hand was forced by a drastically underfunded National Health Service.

To many, applauding seems an empty gesture, designed to deflect governmental criticism over the handling of the ongoing coronavirus pandemic.

The past few years have seen a plethora of healthcare budget cuts, and exploitation of public sector workers. Nurses were denied a pay rise in 2017 as MP’s voted to uphold the 1% pay cap increase. At the time, an article from the Guardian suggested: “Stories of nurses giving up for better paid work in supermarkets resonate with the public.” Furthermore, the Department of Health deemed a stockpile of PPE “too expensive” in 2017, rejecting calls to provide frontline workers with visors or glasses when assisting influenza patients.

Free, widely available public healthcare has long been exuded as one of the great successes of British history. However, Conservative rule has left the NHS close to breaking point.

A brazen tweet by satirical outlet NewsThump summed the situation up perfectly in July last year: “NEWS! Government announces new parking meters will clap for NHS staff while charging them £10 to park their cars at work.”

Finances which could have been used for other areas of healthcare provision have instead been squandered on hasty private contracts.

According to the National Audit Office (NAO), total government spend during the first five months of the pandemic totalled over £18bn, with over 8600 agreements signed.

In a series of revelations, multi-million-pound contracts were found to have been granted to a series of small companies, none of whom had previous history of PPE provision. A high-profile example concerned the hedge fund Ayanda Capital, which won a tender to supply £252m of PPE. Around 50 million of the masks could not be used by the NHS, as they did not meet the required safety standards. This represented around £150 million of wasted public finances, with other examples shedding yet more light on a disastrous tender process. The deal was brokered by Andrew Mills, an adviser to the Board of Trade. He was named as a “business associate” by CEO of Ayanda, Tim Horlick, and asked to help the firm.

There have been numerous examples of Conservative party connections being given favourable PPE contracts, despite government claims that a ‘chumocracy’ does not exist.

A government-established ‘high priority lane’ has led to ‘well connected firms’ being given precedence for securing PPE contracts. One firm, PPE Medpro, was given roughly £200m to supply masks and surgical gowns. Two company directors form part of the Knox House Group, a member of Knox Trust; a wealth management group run by Douglas Barrowman. The businessman is married to Michelle Mone, a Conservative Peer.

Hospitals are currently stretched to breaking point, owing to years of chronic state underfunding. Yet, the government can immediately provide lucrative contracts for a series of companies with no history of medical supply provision.

More must be done to hold the government to account; and thus ensuring improved funding for our healthcare services. The enormous outlay on defective PPE has been supplemented by spending £22bn on a slow, ineffective ‘track and trace’ system. All the while, hospitals have been struggling to cope with an enormous influx of new patients. Governmental dithering has cost billions of pounds over the past year, and more than one hundred thousand lives.

Sir Captain Tom should be regarded as a true national hero, who went above and beyond the call of duty. However, to applaud his death publicly feels like a bow to the government whip. Instead of attempting to create a positive nationalist discourse; Boris Johnson must address the root cause of the late knight’s rise to fame.

Our National Health Service is on its knees. More must be done, or our healthcare system may be slowly reduced to ruins. Sir Captain Tom’s death should not be treated as the end. It is merely the start of a long fight for fairness.

Hartlepool: the not so independent council