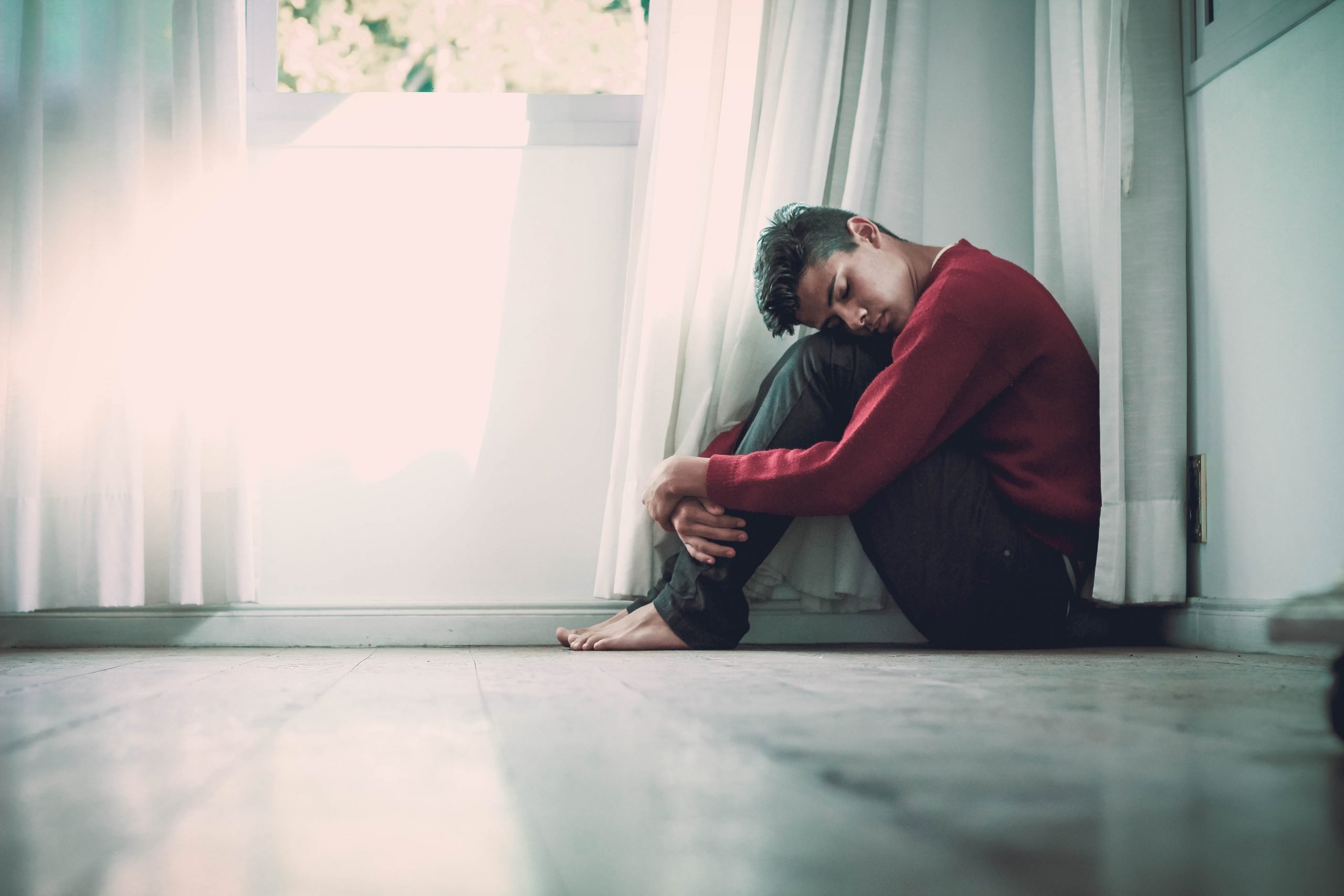 World Mental Health Day places a spotlight on an issue that affects millions. It’s also about raising awareness and sharing a better understanding of mental health issues, especially depression and suicide. Almost 800,000 people die by suicide across the globe every year. It’s the second-highest cause of death among young adults under 30. In the UK, men are three times more likely to take their own lives than women. Seventy five per cent of people who take their own lives haven’t been in touch with their family doctor about their mental health before their death. People living in the most disadvantaged places are 10 times more at risk of suicide than people living in the affluent areas.

According to the Royal College of Psychiatrists people with no history of mental ill-health are developing serious psychological problems for the first time as a result of the COVID-19 lockdown. Many are worried over job insecurity, social isolation and relationship breakdown. One in 10 children has a diagnosable mental health problem. There’s a compelling moral and economic case for dealing with mental ill-health among teenagers.

Despite extra government investment, a survey by Young MINDS revealed that half of all clinical commissioning groups in England aren’t spending the full allocation on young people’s mental health.

The concept and underlying causes of mental illness remain contested. A standard definition of mental illness is a “state of mind which affects the person’s thinking, perceiving, emotion or judgement to the extent that [they require] care or medical treatment.”. Given the sophisticated level of current critical discourse on the issue, we must avoid sweeping generalisations or labels here.

Often, disclosure of the condition is only identified when a person is at ‘crisis point’. Most don’t come to a GP and relate their history of the illness. The absence of a support network in the wider community plays a key role in this. As Alistair Campbell notes in his book Living Better, Britain is in the grip of a mental health crisis.

Making sense of it all remains problematic. In Victorian times mental ill health was seen as the work of the devil or evil spirits, which resulted in thousands of people being incarcerated in purpose-built asylums normally situated outside towns.

By the 20th century the biomedical approach to mental illness was widely adopted by psychologists. This saw the cause as biological – the brain – and treated it using drugs or ECT to “cure” the illness. With the closure of mental health hospitals in the 1970s coupled with a ‘care in the community by the community’ model, some writers adopted the notion that there was a social pattern to mental ill health.

Mental illness is a symptom of social inequality, with working class men and women and minority ethnic groups affected. People from lower socio-economic groups are more likely to show signs of depression, anxiety, PTSD and stress brought on by deprivation, bad housing and rising long-term unemployment.

It’s argued that women from lower socio-economic groups are more likely to experience post-natal depression. Jobless men are more likely to die by suicide. Yet as the charity Time to Change notes: “Mental health is just not on the radar for many men”.

In Britain, people with a mental illness die up to 15 years younger than their peers. There’s a clear link between mental ill health and poor housing, under-attainment at school, alcohol dependency and loneliness. Three out of four people with long-term mental health issues are not in paid employment according to the TUC.

Much has been achieved by voluntary associations like Rethink Mental Illness to break down the taboo. Yet more work is still needed to support people, men in particular, to be open about their health. More employers need to open up to mental health as an HR issue. Mental health champions need to be appointed in every workplace and school to support both staff and learners.

Although doctors do prescribe a range of anti-depressants, which can help in many cases, research has shown that there are five ways to wellbeing:

Small improvements in these areas can help people to avoid mental health problems.

Yet greater investment in community-based services and talking therapies is urgently required to tackle the crisis. Austerity must be avoided, with a more humane social welfare system. Insensitive PIP assessments need to be revamped with a more holistic compassionate approach being adopted to meet the needs of service users.