The UK government still says that it is not time for their 'Plan B'. Meanwhile for many people 'Freedom Day' felt like 'Anxiety Day'. 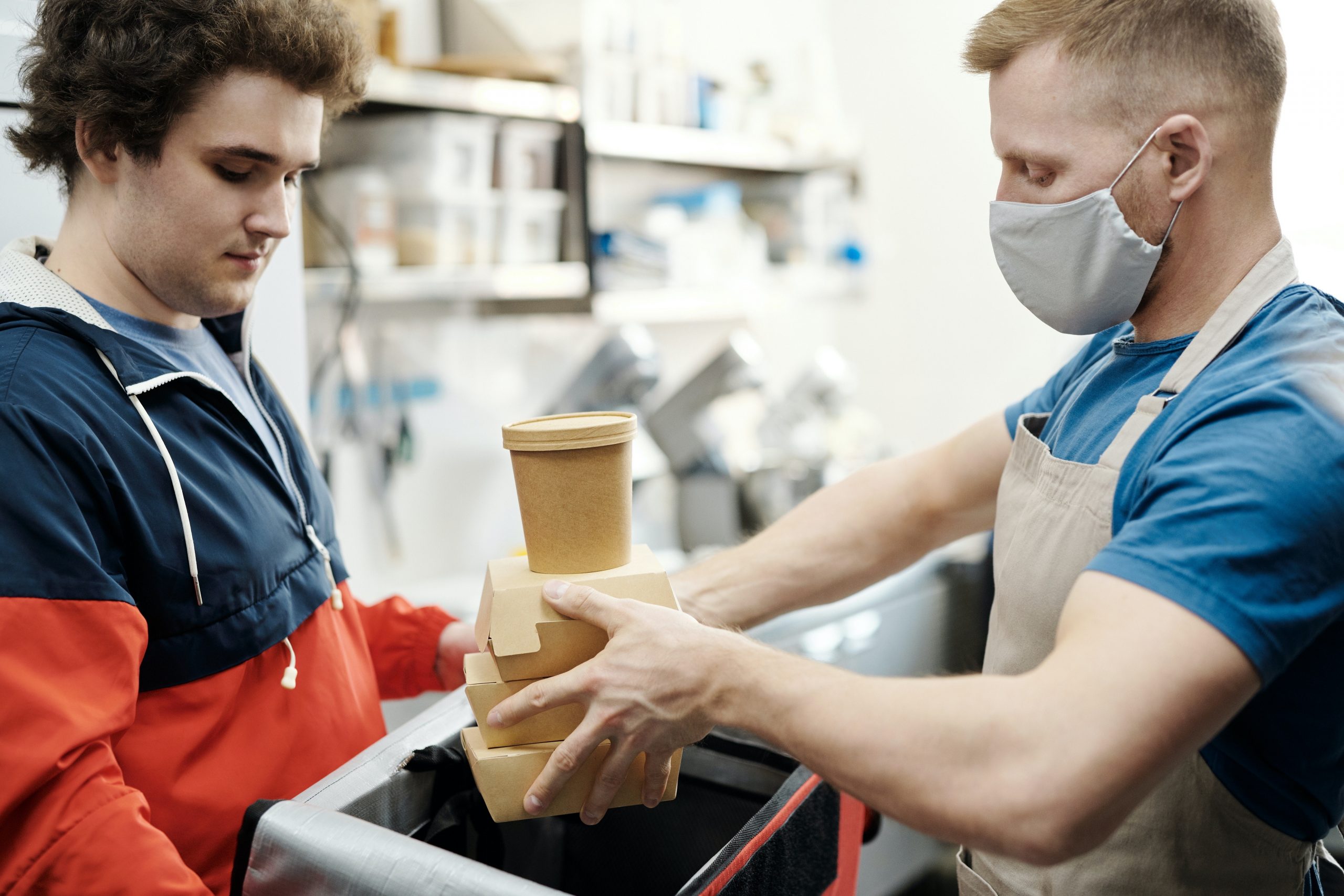 Photo by Norma Mortenson from Pexels

Over the past few weeks, the UK has seen soaring numbers of Covid-19 infections and an increase in hospital admissions and deaths. Our current numbers of daily infections are higher than that of France, Germany, Italy and Spain combined. Despite warnings from scientific advisors and the NHS, the government are not intending to implement plan B – making mask wearing, more home working and vaccine passports mandatory – as Rishi Sunak stated on Sunday morning’s Andrew Marr Show that:

“At the moment, the data does not suggest that we should be immediately moving to plan B.”

All Covid-19 restrictions were removed in England on 19 July 2021; however, in Scotland, Wales and Northern Ireland some safeguards, such as wearing face coverings in crowded indoor spaces, remain in place. Sunak told Marr that in England:

“The government guidance is for people to make decisions based on what they think is appropriate based on the circumstances they are in.”

The Office for National Statistics has reported a decline in mask-wearing, and that the number of Britons still practising social distancing has dropped from 85% in April to just 40%. This reluctance by the government to introduce minor restrictions under the premise of retaining freedom has had the opposite effect for some members of society, and can result in the need for the self-implementation of harsher restrictions than those that would be in place under plan B.

As someone with a long-term health condition and loved ones in the clinically vulnerable groups, the current situation is being viewed with increasing alarm.

There is absolutely no doubt that the pandemic and lockdowns have had an impact on the mental well-being of a huge proportion of society – only last week it was reported in The Guardian that referrals for first suspected episodes of psychosis have risen by 29% between April 2019 and April 2021 – and the ending of restrictions and the success of the vaccine rollout led to a collective sigh of relief.

I think it is fair to say that no one wishes for a return to the harsh lockdown we experienced in 2020, but the lack of simple, widespread precautions during the current rise in cases means that for some there is no alternative but to curtail their lifestyle, leading to a segregated society in which some are left unable to fully engage in life.

As someone with a chronic health issue, the risk of death if I contracted Covid-19 has, in all probability, been significantly reduced via the vaccination. My concern is now more about the impact Covid-19 would have on my condition – the question I have to keep asking myself is: would I ever fully recover?

After vaccination, I gained more confidence to partake in some everyday activities while there was still a mask mandate in place, as it felt that the vaccination in combination with people covering their faces and keeping their distance would reduce my chances of catching the virus. While I still wouldn’t eat out at indoor venues or go to the pub, it felt as though some aspects of my life were starting to return. I felt that I had more choices. I began to feel hopeful.

This hope quickly disappeared when the so-called ‘freedom day’ was announced, and the government dropped all restrictions on 19 July 2021.

Layla Moran, the chair of the All-Party Parliamentary Group on Coronavirus, said during an evidence session on 13 July 2021:

“The government’s reckless approach risks creating a lost generation of children with long covid, while condemning vulnerable people to months of isolation.”

The question of whether or not I would ever fully recover became something I had to start asking myself more and more as a result of the lifting of all restrictions. Once again, I find myself having to stay more within the confines of my home and those small aspects of normality that I had come to enjoy are slipping away. Those choices that I felt I had started to diminish. For those who are immunocompromised the current situation must be extremely nerve-wracking.

For those people who are vulnerable to Covid-19 this inability to completely take part in society goes beyond leisure activities such as trips to the pub, cinema and meals out, and begins to have a direct impact on activities that are essential to living and are considered fairly mundane, for example, going to the shops and using public transport.

Already I am considering how safe it will be to travel on the bus in order to receive my flu vaccination. When the risk of contracting Covid­-19 becomes as high as it currently is, anxiety levels rise and choices become more and more limited. While we can take measures to try and protect ourselves, it becomes increasingly difficult to manage these measures when others don’t also take precautions.

In no way am I blaming the public for this. The government’s messaging and behaviour gives the impression that the pandemic is over. As Adam Finn, professor of paediatrics at Bristol University and member of the government’s Joint committee on Vaccinations and Immunisation, told the Trevor Phillips on Sunday show:

“I do think we need to see a very different kind of message coming from the government now that there is a serious problem, and we all need to contribute to reducing transmission, so that we can get through the winter and the NHS can stay afloat and absolutely we can avoid lockdowns, and the disasters that those bring.”

This apparent lack of interest in protecting the vulnerable members of our country appears, to me at least, to go against the government’s ‘levelling up’ agenda because it marginalises a large section of our society. For many, ‘freedom day’ was ‘anxiety day’ and this anxiety is only set to rise further along with our Covid case rates as the government refuses to enact plan B.

So, while not having to wear face coverings for some is considered to be a freedom, for others this freedom is an illusion and results in further restrictions. The implementation of simple measures such as mask-wearing would ensure that people with vulnerabilities felt safer out in their community and more able to participate in life.

Covid mismanagement and Brexit contribute to the NHS crisis