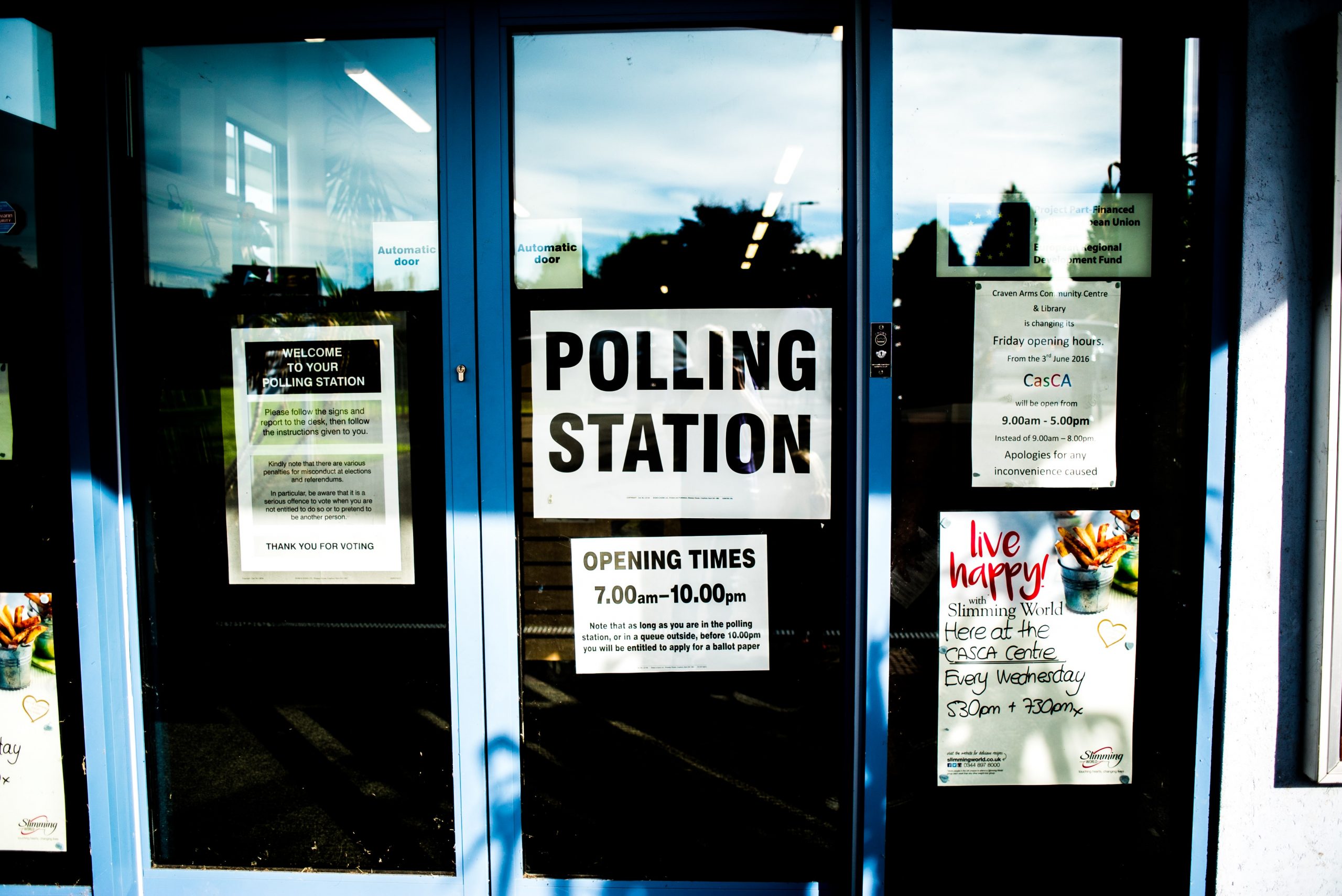 Most of the UK’s principal political parties are now signed up to reducing the voting age to 16 to boost electoral turnout in an era of declining participation in civic affairs: what some experts refer to as the ‘democratic deficit’.

In the last general election held in 2019, less than 50 per cent of young people aged 18 to 24 voted. Just under a half didn’t bother, for a variety of reasons, ranging from apathy, lack of knowledge of the issues, or what the main parties stood for, alienation, anomie, or the perception that all the major parties had nothing meaningful to offer to youngsters. Nothing could be further from the truth; but perceptions still shape reality. The UK government needs a wake-up call, if representative democracy is to survive during the rest to the twenty-first century.

That’s why the Association of Colleges (AOC), NUS, Newcastle City Council, the Youth Parliament, and Labour, the Liberal-Democrats, the Scottish Conservatives, former ministers Nicky Morgan and Justine Greening, and the Greens are calling for the voting age to be lowered to 16, to boost electoral turn-out and to strengthen our liberal democracy in the UK.

Let’s examine the case for and against this policy proposal. The independent Electoral Commission recommended in 2011 that the voting age stay at 18. According to the Commission on the basis of extensive fieldwork and surveys, young people aren’t politically mature enough at 16. They don’t know enough about politics, lack confidence and don’t feel ready for the civic responsibility of voting at 18.

Some experts believe that lowering the voting age would increase the proportion of people who don’t vote – now standing at about 35 per cent. According to the political scientist Chris Pattie, if the voting age were to lowered to 16, overall electoral turn-out could fall below 50 per cent, threatening the legitimacy of any democratically elected government. Likewise, some policy wonks draw on international comparisons, arguing that most liberal democracies throughout the ‘free world’ have a minimum voting age of 18. All this sounds plausible, until you consider the counterarguments.

The UK Youth Parliament have hit back. The campaign to reduce the voting age is backed by thousands of young adults across the nation. There are several places where 16-year-olds have the right to vote, such as the Isle of Man, Jersey, Austria, Brazil, state elections in Germany, Hungary and close to home, of-course, Scotland and now Wales – for local elections.

16 and 17 year-olds are knowledgeable, and sometimes quite passionate about the world they live in. They are as capable of engaging in the democratic system as any other citizen. The number of students following GCE A-level Government and Politics courses in English and Welsh FE and sixth form colleges has increased, with more Scottish undergraduates following politics degrees.

Lowering the voting age to 16, combined with strong citizenship education, would empower young people to better engage in their communities and influence decisions that will define their future. People who can consent to medical treatment, work full-time, become a company director, pay taxes and NI, get married or enter a civil partnership and join the armed forces should also have the right to vote. Similar arguments drove the reduction in voting age from 21 to 18 in Britain in 1969 and in most other countries in the late 20th century.

Other groups aren’t penalised for lack of knowledge or engagement in politics by being denied the vote, so it doesn’t make sense that 16 and 17-year olds should have to be ‘model citizens’ in order to gain he right to vote. Many believe that voting would improve ‘civic participation’. Young people are more ‘politically active’ than other age groups. More youngsters take up volunteering activities than middle-aged citizens, and are more likely to get involved single-issue campaigns, often around climate change or animal rights and protection. But the fact remains, older people are more likely to vote in general, local and Mayoral elections. Turn-out among pensioners is over 76 per cent, according to figures collated by YouGov, after the 2017 general election.

Likewise, the national campaign group Votes at 16 point out that allowing people to vote earlier will help combat apathy. According to one expert, Professor Breeze, people who can vote earlier are more likely to vote again. It becomes a central feature of their ‘political socialisation’ process. It worked well in Scotland in their independence referendum in 2014 where over three-quarters of young adults under 21 voted – thousands of whom were aged under 18.

Call for treasury jobs to come to the Tees Valley

Call for treasury jobs to come to the Tees Valley