Jacobs has set out a five point plan to help women succeed, including flexible working and tech training to bridge the skills gap 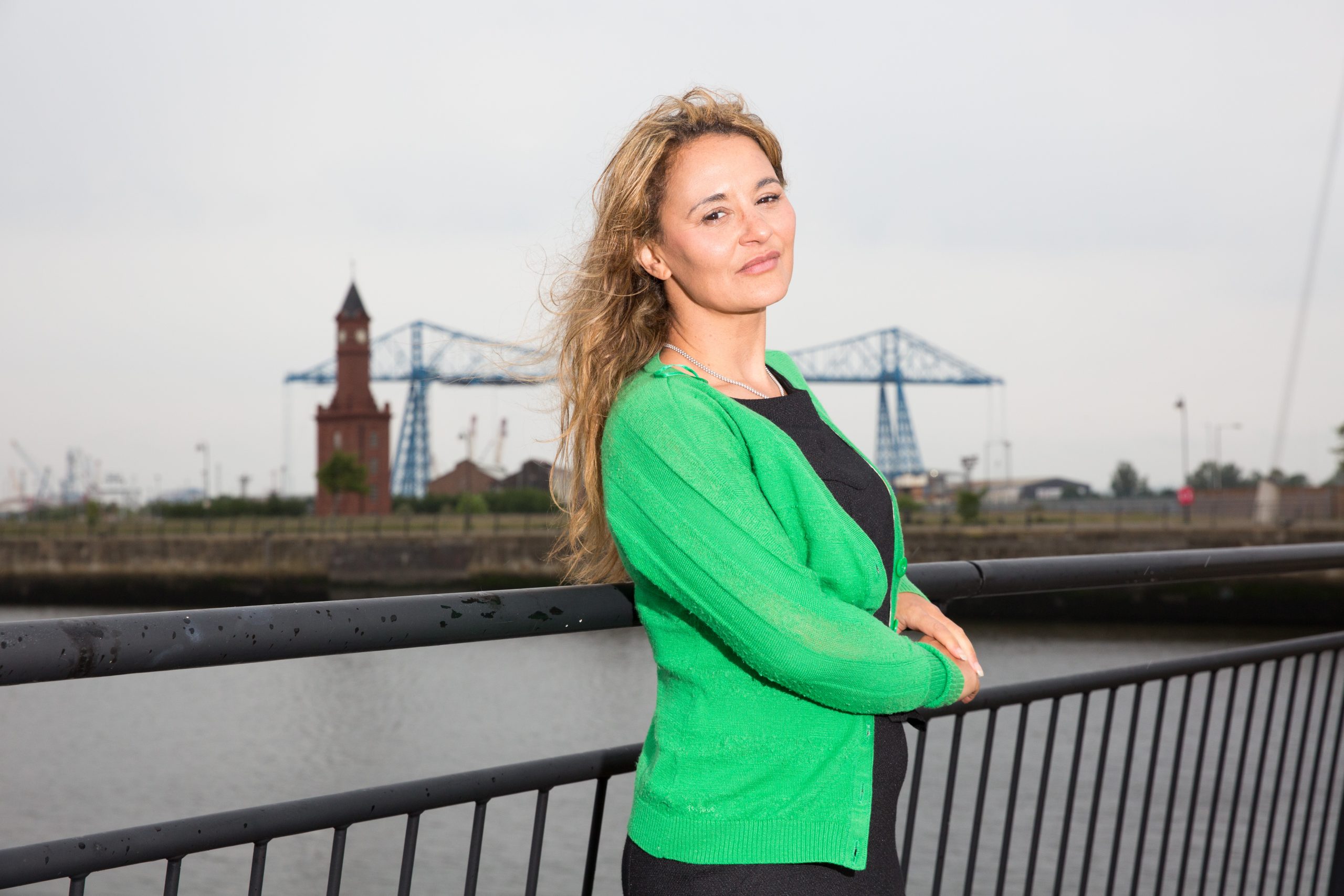 That is the vow of Jessie Joe-Jacobs, the Labour candidate in the Tees Valley mayoral election. She is campaigning to become the first female metro mayor in May’s elections and she is ready to make sure women and girls get the chance to flourish in a reshaped region fit for the future.

Jacobs has set out a five point plan to help women succeed, including flexible working, tech training to bridge the skills gap, support for new businesses and a women’s assembly to help shape policy.

“Women who work full-time get paid on average £5,800 a year less than men,” she said. “We still have employers who pay women less, even when they do the same job as their male counterparts.

“In the Tees Valley a large part of the current economic growth strategy is based on STEM careers – yet we have 50% fewer than the national average of women in those roles in the Tees Valley at 12.9% compared with 24% nationally.

“So 87% of women are not being catered for in new jobs creation.

“Despite this, women’s voices often go unheard in decision-making, which is something I intend to change, for good.

“I am committed to ensuring women and girls achieve. I count myself as an ordinary Teesside lass but alongside a team of passionate and committed women, we have achieved extraordinary things. That’s why I want to inspire other women to achieve big things for themselves.

“As the winner of the Sunday Times and Bank of Scotland social entrepreneur of the year award, having founded the innovative A Way Out Charity, I know what it takes to start something from scratch.

“I have led regeneration projects in Stockton and elsewhere in the North East, set up festivals and community projects, developed and influenced policies around addiction, worked on industrial strategy and job creation at a local, regional and national level. I understand the big picture.”

Jacobs has set out five policies to help women get on in Teesside: