The loss of freedom of movement due to Brexit means that British teachers now need a permit to work in Europe. 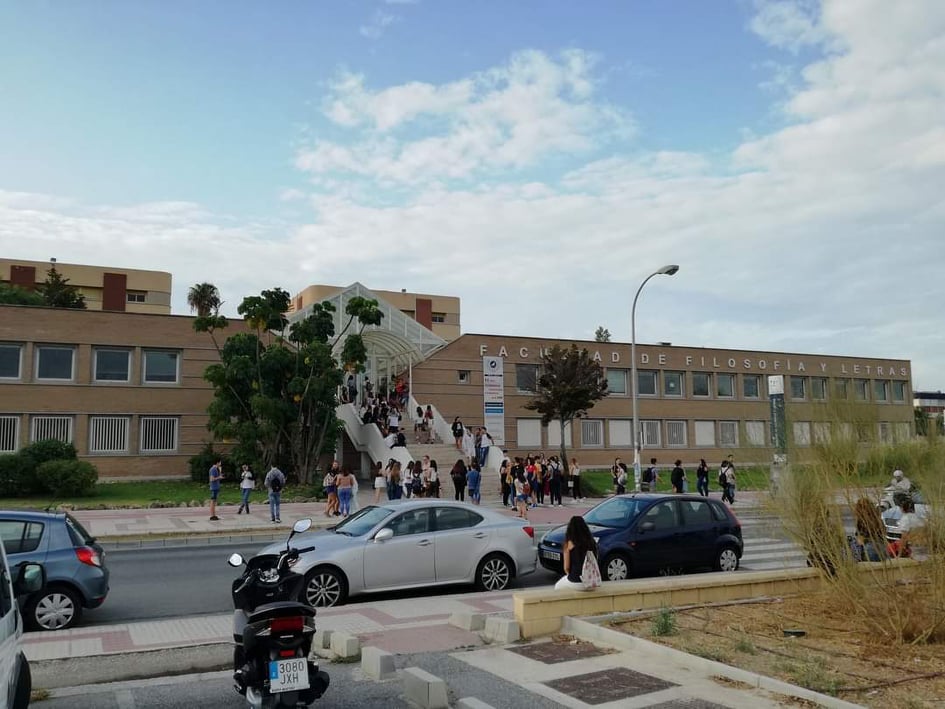 I read this morning that Brexit has prompted Irish TEFL (Teaching English as a Foreign Language) teachers to become in demand within the EU.  This is because British teachers now need work permits to be employed over there whereas Irish teachers do not.  Although I knew this was always going to be the case after Brexit, I still felt like a knife had been stuck through my heart upon reading it: it was a complete reality check.

Ironically, I actually studied the TEFL qualification in Barcelona which made it a truly European experience and was subsequently offered jobs within the EU. I took all of this for granted at the time.

I didn’t appreciate the fact that I applied for this course at the very last minute on a whim. I literally just bounced over to another part of the EU to do it without ever having to think of study visas.  I also took it for granted that it was just as easy to apply for jobs afterwards within mainland Europe as it was in the UK, especially with the internet. My, how I now appreciate it in hindsight!

Although it is not impossible to teach English in the EU, Brexit has certainly made it a great deal harder. Which employer is going to go through all the red tape of sorting out a visa for a British teacher when they can just find one from the EU who does not need this, thanks to their freedom of movement?

Brexit was sold as removing so called bureaucracy not as adding to it so much that many doors are now being slammed shut in our faces. Of course, this will also be the case when applying for most other jobs within the EU.

And there is the fact Erasmus is being scrapped in the UK (which is separate to TEFL training).

I can be grateful that I, at least, had this opportunity in the past – so many young people who could not even vote in the referendum will now be denied this common right of passage.

I do remember thinking I would always have this qualification to come back to whatever happens in life, which is what finally prompted me to do it then. Even though it is now not my main career, it would be something to fall back on if I ever fancied travelling again…

Yes, of course I could choose a non-EU country where I would also have to fiddle around getting a visa to work there if I ever did decide to do this.

However, it’s a shame that I will no longer be able to hop on a Eurostar at the drop of a hat to be with our closest neighbours?