New research has shown that more people are working from home due to difficulties caused by the petrol shortages. 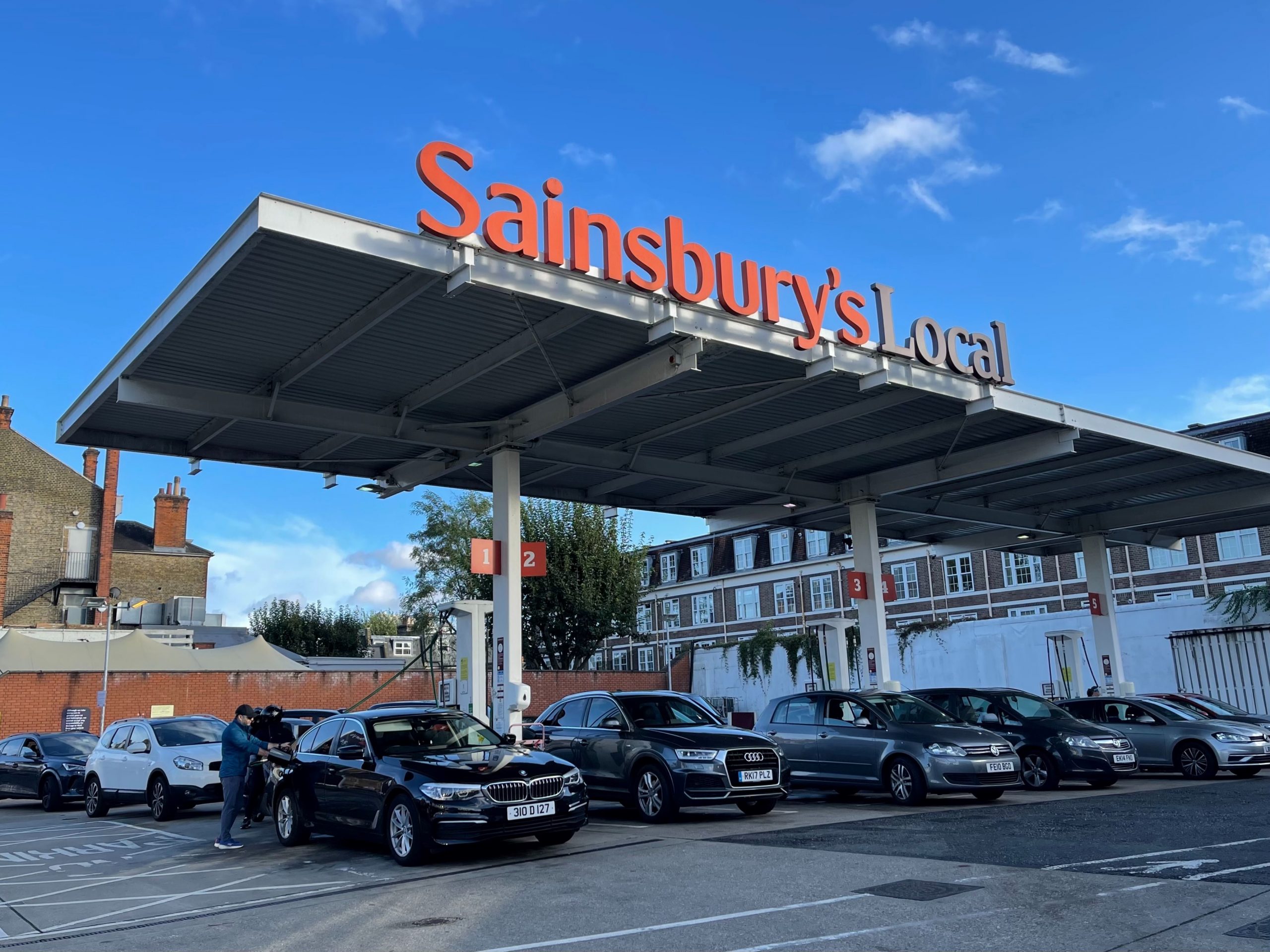 Photo by John Cameron on Unsplash

Long lines of worried car drivers have caused disturbance in many petrol stations across the country, with some of them fighting over the last available litres of petrol. The government has even called on the UK army to deliver fuel in order to fix the fuel supply issues and ease the situation at petrol stations.

According to the Department for Business, Energy and Industrial Strategy, petrol stations are just around 30% full in London and  in the South East. This has resulted in many people working from home.

New research performed by the human resources firm Randstad, found that one in six Brits are working from home because they are unable to access fuel for their daily commute due to petrol shortages. Almost 450 adults participated in the survey, of which 17% reported that the only way for them to go to their office is by public transport, cycling or walking. At the same time, 5% of the participants have decided to return to the office to avoid expensive energy bills that have increased due to the energy market crisis.

“While we have worked hard to ensure our employees are given enough freedom to flex their working schedule between office and home settings, there will always be uncontrollable factors such as severe weather conditions, or in this case, an unforeseen fuel shortage which could prevent them from getting to the office. We need to ensure that as employers we are promoting and encouraging a flexible working environment where suitable, and employees have the comfort in knowing that they have the freedom and the right tools to work from home effectively should they need to.”

Is there a limit on how much petrol you can buy?

Although the government has the power to put a limit on how much petrol drivers can buy and the time frame during which they can buy it, it has not imposed this measure yet. Some petrol stations have introduced a £30 cap on the amount of petrol people can buy.

The doctors’ body the BMA, the teachers’ union NASUWT and politicians have put pressure on the government to let key workers have priority access to petrol stations to avoid disruption to essential services. However, the government hasn’t announced plans to prioritise key workers as it did with nurseries and schools during the pandemic.

What is behind the fuel shortage?

Oil companies have reassured that there is enough fuel in stock. The biggest reason for the petrol shortage is the lack of HGV drivers to deliver the petrol to forecourts. The coronavirus pandemic has caused a global shortage of lorry drivers, although there have been long-term labour issues due to the aging workforce, low wages, poor work conditions and new employment rules after Brexit. In the UK there has been a shortage of around 100,000 drivers. This has resulted in further delays of fuel deliveries for petrol stations and supply chain issues in supermarkets.

Brexit has caused even more disturbance as new regulations and rules have been put in place for foreign workers. Many of the drivers that used to work in England and have left the country before Brexit are unable to return. Before, they were able to easily work in the UK and move around the union. Furthermore, the decline of the pound against the euro has made the UK a less attractive market for EU workers.

Drivers have been paid based on kilometres driven rather than on an hourly basis, meaning that any delay would cost them money. This combined with the tax changes makes it very financially unattractive for EU drivers to work in England.

Recently, the government announced a temporary visa scheme to allow more than 10,000 foreign workers to work temporarily in the UK, for three months until Christmas. This could create work opportunities for 5,000 HGV drivers and 5,500 poultry workers.

Teaching during a pandemic: a view from a supply teacher