Females are commonly able to ‘mask’ their autism more than males making diagnosis more difficult in some cases. 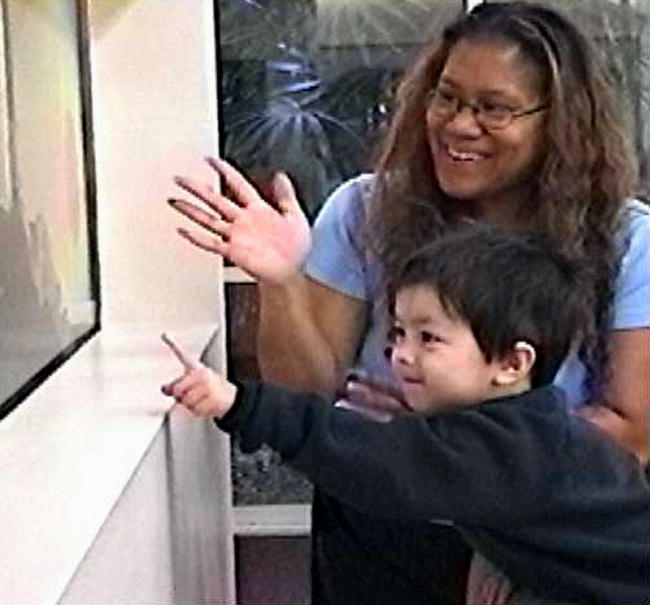 As World Autism Awareness week comes to a close it is important to remember the positives that this lifelong condition can bring as well as the barriers. Normally only the latter is focused on and indeed it is important to highlight the difficulties those on the spectrum face in day to day life.

For example, social interaction is often a very difficult area for those with autism. I work in the field of autism as a Speech and Language Therapist and commonly have people here say that they don’t understand the point of small talk and don’t know how to start or maintain a conversation. Sometimes they may only want to talk about an area of special interest to them even if others don’t.

Females are commonly able to ‘mask’ their autism more than males making diagnosis more difficult in some cases. Where someone’s autism is less obvious (also in the case of high functioning autism or Asperger’s syndrome) sometimes others are far less tolerant as they are not aware they have this condition and hence get annoyed with things they view as socially inappropriate. This could be appearing to be insensitive with language that is too direct and not being able to see things from another person’s point of view. It is a particularly British trait to wrap language up in social niceties and tell ‘white lies’ so as not to offend. I have had many a debate in an autism clinic about why people do this and commonly the reply is: “I was told not to tell lies as a child so why would I not tell others what I really think”? This can be hard to argue with sometimes and indeed other cultures are a lot more direct in this way. However, if you constantly tell others yes their bum DOES look big in that outfit… it may also be difficult to make friends.

No two people with autism are the same but other common areas of difficulties can be not understanding body language or facial expressions. Non-literal language such as idioms (e.g. “it’s raining cats and dogs”) and sarcasm can be very difficult for those on the spectrum to understand. Again, think of how often British people use sarcasm to oil the wheels of social interaction…and therefore the problems it will bring if you don’t understand it.

Changing daily routine and structure can also cause those on the spectrum a great deal of stress. Lockdown , with its ever changing rules,  has therefore been particularly tough for those with autism.

However, as mentioned earlier, having autism can also bring many positives.  People on the spectrum tend to have a great attention to detail that make some IT companies specifically headhunt them. Likewise, having expert knowledge in an area of special interest can make someone very employable.

Being honest, resilient, loyal and committed are not only great skills for the workplace but also for fighting injustices in the world for long periods of time, often without being worried what others think of them for doing so. Greta Thunberg would be the perfect example of someone with autism who does this for environmental issues.

Again, no two people with autism are the same but a common positive trait can be absorbing and retaining facts with good long term memory recall.

Questioning social norms can mean that people with autism can be less judgemental and more accepting of others for who they are and not for their social status or career etc.

Next time you meet someone who may be less socially adept, please consider the fact they may have a hidden disability such as autism and try to be more patient. Remember there are a lot of adults who have not even had an official diagnosis so they may be unaware of this themselves and not received any support in this respect. Also remember people with autism bring many positives and great contributions to our families, communities and the world.