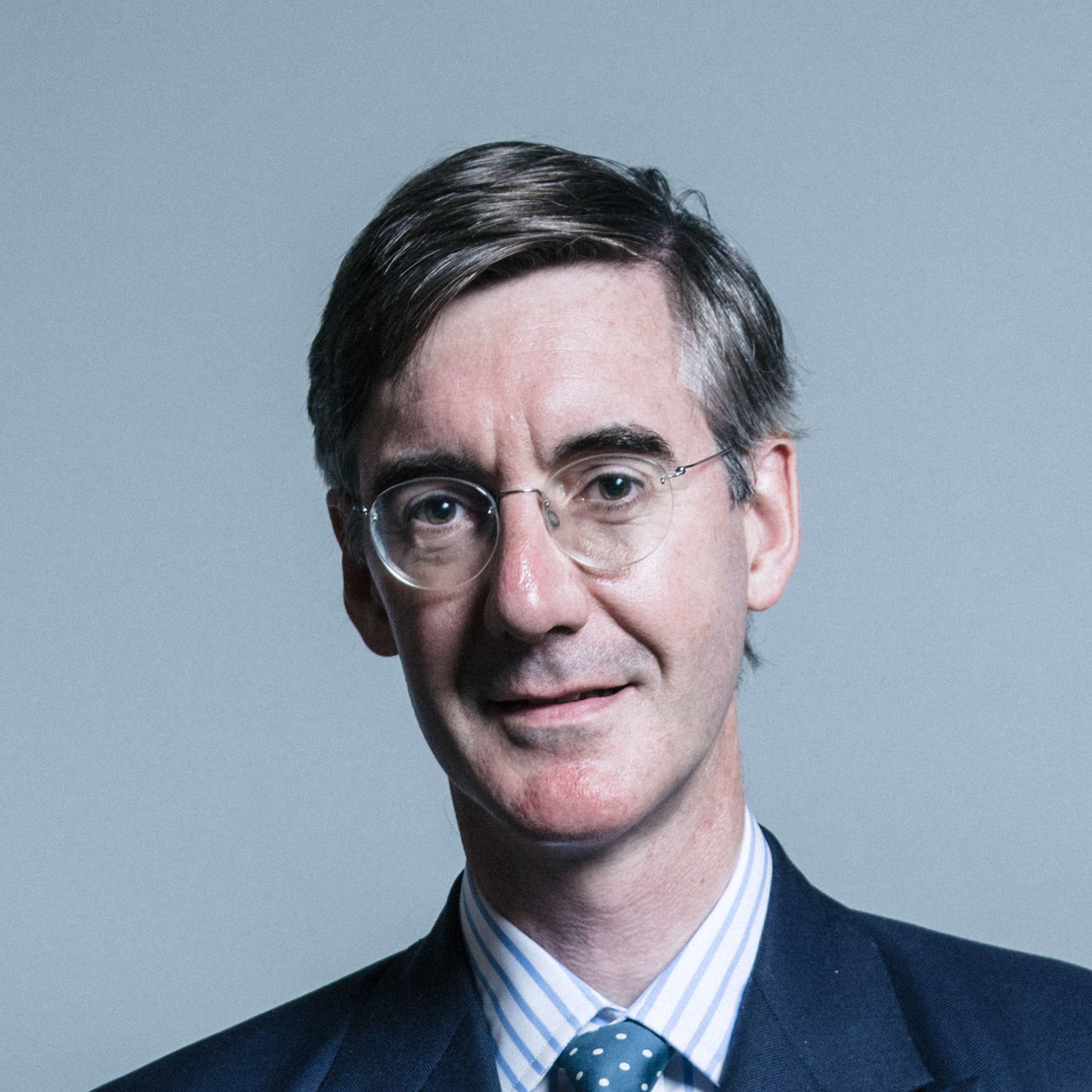 "File:Official portrait of Mr Jacob Rees-Mogg crop 3.jpg" by Chris McAndrew is marked with CC BY 3.0.

Only yesterday the government voted for an overhaul of parliamentary standards rules. This was in order to save Owen Paterson from a 30 day suspension. The government has now signalled that there will be a rethink.

The reaction to this controversial vote from the opposition yesterday was one of shock, amazement and outright disgust. Labour said that the Tories just wanted to “let off one of their own.”

Despite Jacob Rees-Mogg being in full support of the move 24 hours ago, he has now said that there was a “strong feeling” that any change to the standards process “should not be based on a single case.”,

“This link needs to be broken” he said.

We understand that there will now be another vote to decide on Paterson’s suspension.

Is the government making it up as it goes along?

(Editor: After publication we heard that Owen Patterson has resigned stating he now wanted a life “outside the cruel world of politics”. This publication is wondering how long it will be before he is “rewarded” by Prime Minister Johnson for his sacrifice and we see him in the House of Lords.)