Each of the songs in the album contains a truth and a mood of our times. 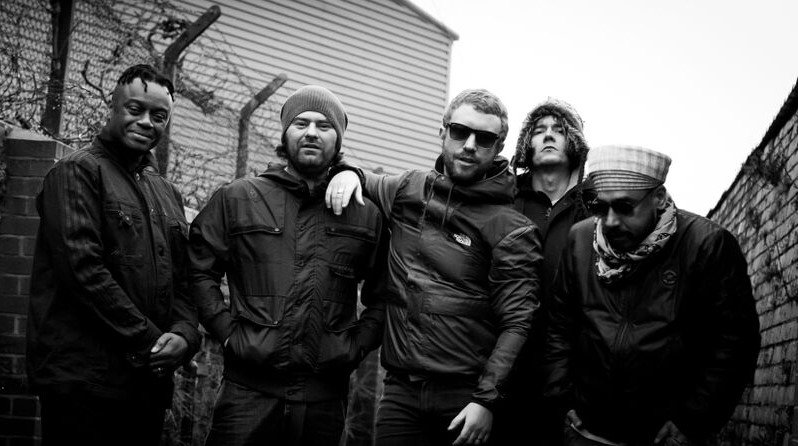 Something lovely is going to happen on November 6th.  It is the general release date of a new compilation album of songs, ballads, and anthems, all treasures from Sixteen Million Rising, the UK’s longest running Pro-European radio show. ‘You Write the Songs’ is a gem of an album. Here is uplifting music and song from performers whose musicality and mastery of language have created an unmatched collection of historical importance.  These songs of protest will be a primary source for future historians as they struggle to understand the spirit of Britain between the years 2016 and 2020.

Not only is ‘You Write the Songs’ of importance for the next generations, it expresses now some of the upset, frustration, bitterness, and incomprehension that the UK could even contemplate parting from the European Union.  These songs are marvels of creativity, and as the album’s producer Ben Chambers says, here ‘is something for everyone’.  Within is every conceivable kind of music to beguile and enjoy, and lyrics of power and value to feed the soul.

Each of the songs in the album contains a truth and a mood of our times.  In their different ways they narrate the course of our lives since the referendum in 2016, and what is most remarkable, through their combined wealth of intelligence the artists offer us hope.  Listen to ‘Tea with the Devil’ by Rosemary Schonfeld and you will smile at the clever portrayal of an urbane Devil who has pocketed the consciences of Prime Ministers and Presidents, or throw your arms in the air with delight as Mitch Benn sings all the things you ever wanted to say but didn’t dare.

There is so much here, ‘Citizen of the World’ from Josh Savage will take you off your guard and catch the back of your throat, ‘Brexit Dividend’ from Madeleina Kay tells with clarity of wasted energies, and ‘Transition’ from the Winachi Tribe will send you in search of dancing shoes.  And there’s much more: The album has twenty tracks from musicians and singers who are clever and thoughtful, plus a bonus, an extra hidden surprise for those who are lucky enough to have a copy.

The profits from sales of ‘You Write the Songs’ will be divided between the bands and artists who have contributed, and will help support them during lockdown while their income is limited.  A contribution will also go towards future production of the Sixteen Million Rising Radio Show.  A full-length promotional trailer can be viewed on their website where the Album/CD can be pre-ordered until November 6th, when it is released.

‘You Write the Songs’ is an antidote to the Westminster government’s world-beating swagger and condescension, listening to it will make you feel better.

The lost story of the Caribbean miners