Originally from Middlesbrough, Jude Kirton-Darling is Deputy Secretary General of IndustriAll Europe Trade Union representing manufacturing, energy and mining workers from across Europe. Until Brexit, she was a Labour Member of the European Parliament for North East of England (2014 – 2020). She previously was Confederal Secretary at the European Trade Union Confederation (2011 - 2014). 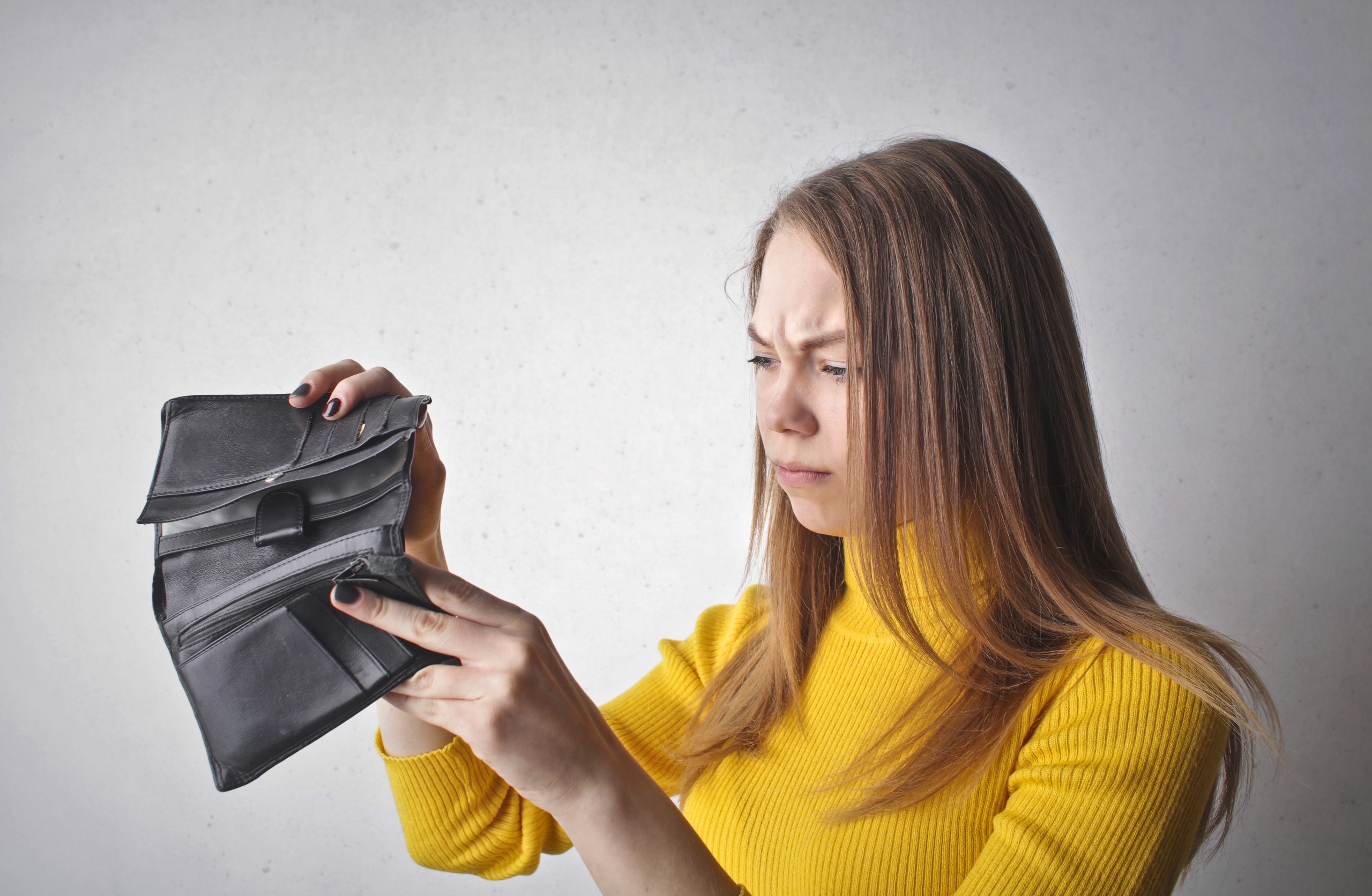 The North East would likely have been net recipients in the new EU budget framework as opposed to the Tory...